Here is The DNC Schedule For Wednesday 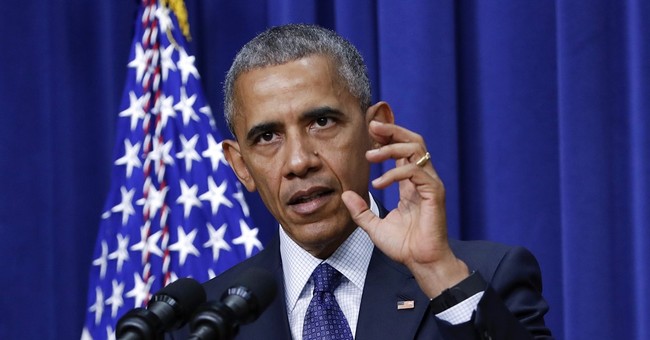 The following 2016 Democrat Convention speaker agenda has been provided by the Democratic National Committee and is subject to change. The convention, being held in Philadelphia, started Monday and concludes Thursday. Below is the agenda for Wednesday, July 27, 2016.

Erica’s mother Dawn was the principal of Sandy Hook Elementary and was killed while trying to protect her students. Since then, Erica has become an outspoken advocate for commonsense gun violence prevention measures. Erica was featured in the ad, My Mom.

Felicia and Polly are two of the three survivors of the Mother Emanuel Church shooting in Charleston, SC.

Jamie’s husband was Patrick Dorff, an Army helicopter pilot from Minnesota who died while on a search and rescue mission in northern Iraq. As a senator, Hillary worked with Republicans and Democrats to increase the gratuity paid to family members of fallen veterans from $12,000 to $100,000.