Donald Trump Jr.: I Don't Care About an Endorsement From Ted Cruz, We Don't Need It 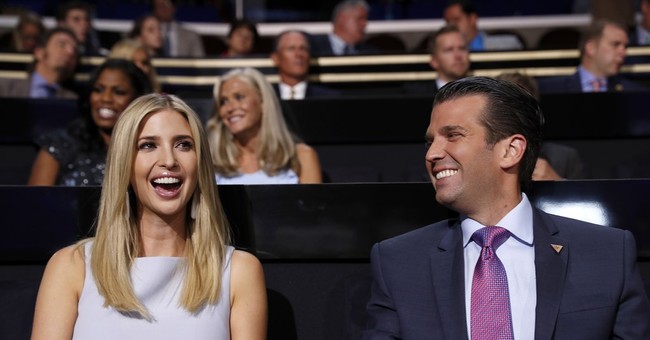 On CNN Thursday morning Donald Trump Jr., who spoke at the convention Tuesday night, made it clear where the Trump campaign now stands on waiting for a Cruz endorsement.

"I don't care, we don't need it," he said, adding that Cruz' remarks last night only further unified and rallied delegates around his father.

During a Texas delegation breakfast this morning, Cruz was asked about his hesitation to support Trump and said he isn't in the business of endorsing those who attack his wife and father. During the primary, Trump attacked Heidi Cruz as ugly and suggested his father Rafael was involved in the assassination of President John F. Kennedy.