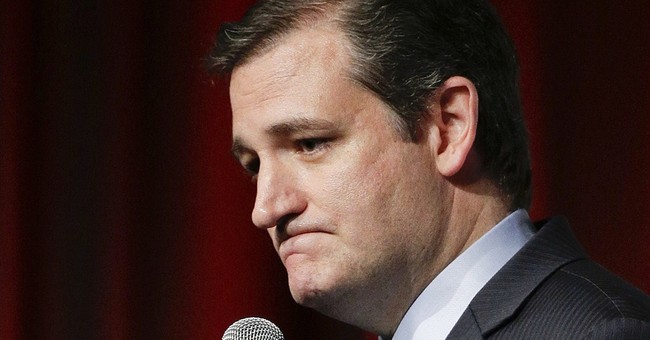 Despite an unpopular President Obama and a less-than-enthused population when it comes to Hillary Clinton, Republicans are struggling with their favorability rating just nine days before the first GOP primary debate in Ohio.

According to a new poll released by Pew Research, Republicans have seen their favorability drop significantly since the beginning of the year among voters.

Further, a huge struggle Republicans seem to be having comes from disappointment inside their own party.

Republicans, in particular, are now more critical of their own party than they were a few months ago. About two-thirds (68%) express a favorable opinion of their party, the lowest share in more than two years. Six months ago, 86% of Republicans viewed the GOP positively.

And here is the biggest problem: Democrats are still trusted more to handle big issues, to "govern in a more honest and ethical way," and to relate to everyday Americans. This is a pretty incredible feat considering the news of Hillary Clinton's personal email server and deletion of 32,000 emails she deemed "personal." Voters also view the GOP as the more extreme of the two major political parties.

These latest numbers certainly reflect the rift we've seen inside the GOP for years and prove Republicans have a lot of work to do in terms of reaching voters and proving their Party is the better pick. Just over the past few days, there has been a feud between anti-establishment Senators like Ted Cruz and GOP leadership on Capitol Hill. Further, the rise of the Tea Party in 2009 was not only a reaction to President Obama's big government policies, but also against big government Republicans.