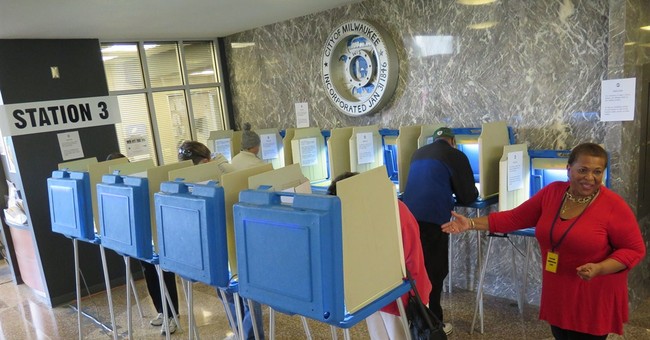 Voting machines that switch Republican votes to Democrats are being reported in Maryland.

“This happened multiple times with multiple selections. Every time my choice flipped from Republican to Democrat. Sometimes it required four or five tries to get the ‘x’ to stay on my real selection,” the Frederick, Md., resident said last week.

“This is happening here as well. It occurred on two candidates on my machine. I am glad I checked. Many voters have reported this here as well,” Hofmann, a Republican, wrote in an email Sunday evening.

"Calibration errors," which coincidentally don't switch votes cast for Democrats to votes for Republicans, rather the other way around, seem to be happening quite frequently. As I said last week, these machine errors were visible, what about the changes these machines are making to votes cast for Republicans that aren't visible? How many registered voters have had their votes and participation in the process stolen as a result of "faulty" machines?

Meanwhile, be sure to check out the newly released report about the alarming number of non-citizens voting in, and swaying, U.S. elections.