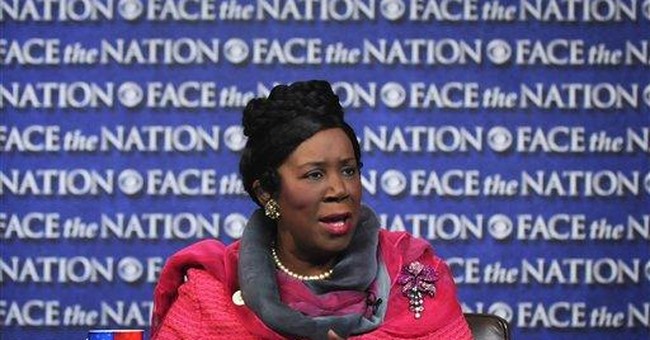 The always entertaining Rep. Sheila Jackson Lee from Houston is kicking off 2014 with what she considers a brilliant proposition: stop calling welfare, welfare. Instead, Jackson-Lee is suggesting we call welfare a "transitional living fund."

"Maybe the word 'welfare' should be changed to something of, 'a transitional living fund,'" Jackson Lee said, according to a post on The Minority Report blog. "For that is what it is - for people to be able to live," she said.

On a serious note, liberals have been changing language for decades in order to mask agendas and harsh realities of government entitlement programs.
H/T Houston Chronicle