Bill O'Reilly: True Poverty is Being Driven by Personal Behavior 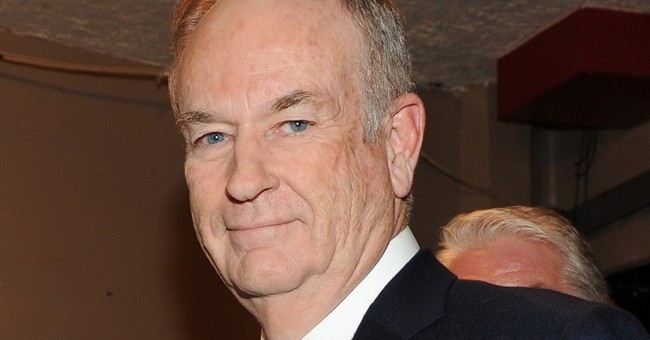 This week marks the 50th anniversary of LBJ's War on Poverty. Has it been successful? Hardly. Last night on Fox News, Bill O'Reilly broke down the numbers and pointed out that the ongoing poverty in America is not a result of an unfair economic system, but instead is a result of irresponsible personal behavior.

"No matter how much money the government spends, poverty will not change until personal behavior does," O'Reilly argued. "Addictive behavior, laziness and apathy all override social justice programs."


You can see the numbers O'Reilly cited from the Heritage Foundation, here.
House Panel Issues Probe Into Gun Makers, Because Crazy Dems Believe Guns are the Problem
Sarah Arnold
Trump: We Have the Right to Our Second Amendment
Sarah Arnold