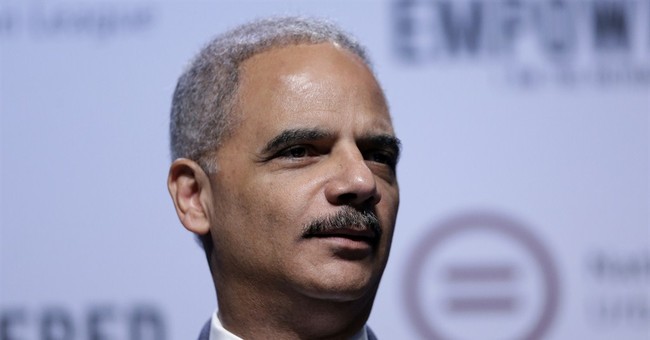 Attorney General Eric Holder and his team of DOJ bureaucrats sure are busy lately. In Louisiana, Holder's latest project is attacking and trying to block a school choice program supported by Republican Governor Bobby Jindal.

The Justice Department is trying to stop a school vouchers program in Louisiana that attempts to help families send their children to independent schools instead of under-performing public schools.

The agency wants to stop the program, led by Republican Gov. Bobby Jindal, in any school district that remains under a desegregation court order.

In papers filed in U.S. District Court in New Orleans, the agency said Louisiana distributed vouchers in 2012-13 to roughly 570 public school students in districts that are still under such orders and that "many of those vouchers impeded the desegregation process."

The federal government argues that allowing students to attend independent schools under the voucher system could create a racial imbalance in public school systems protected by desegregation orders.

Ironically, President Obama has been out campaigning about college and yet refuses to acknowledge failing public schools do nothing to help children reach a goal of higher education. Governor Jindal has been an advocate for parents who want to be able to send their children to schools that can provide a better education and a brighter future.

Polling consistently shows Americans favor school choice and agreement on the issue can be found on both sides of the political aisle. Take for example Democrat Juan Williams:

You can bet Governor Jindal won't be standing by to watch it happen.