Despite Being Under Investigation, Obama's ATF Nominee Confirmed 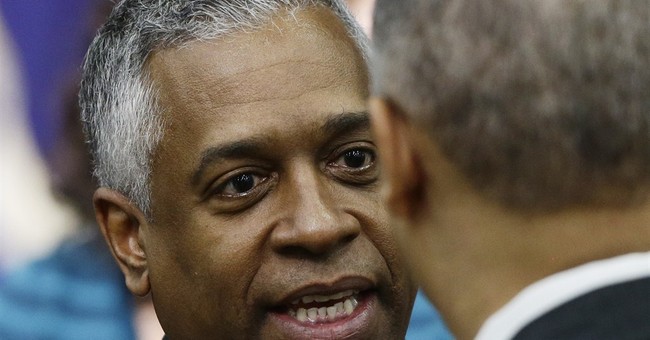 Despite being under investigation for the intimidation of whistleblowers, President Obama's nominee for permanent director of the Bureau of Alcohol, Tobacco and Firearms B. Todd Jones has been confirmed by the Senate after five hours of voting Wednesday night. Jones is a U.S. Attorney and has been serving as the acting ATF director since 2011.

“The vote today should have never happened.  It was totally irresponsible to proceed before the Office of Special Counsel investigation was completed.  To top it off, Senator Reid went to extraordinary steps to ensure Mr. Jones’ confirmation by holding the vote open for more than five hours while flying in a Senator from her home state where, according to news reports, she was apparently recovering from an illness," Iowa Senator Chuck Grassley in response to the confirmation. "It’s too bad that after the Obama administration left the position open for more than four years, a person who is alleged to have retaliated against a whistleblower is now the director of an agency that could use a lot more whistleblowers to help clean it up.”

During a confirmation hearing in June, Jones' faced tough questions about his history of intimidation, a lack of prosecutions for gun law violators and about the lack of accountability for those involved in Operation Fast and Furious.