Gallup: Americans Get Their News From Fox News 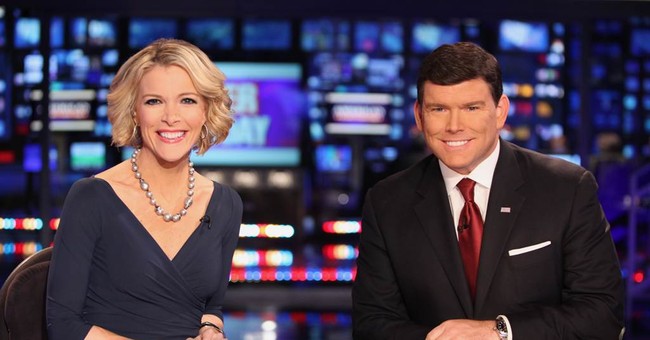 Gallup is out with a new poll asking Americans where they get their news on current and world events. In the television section, Fox News topped all of its competitors.

These results are based on a Gallup poll of 2,048 national adults conducted June 20-24, in which Americans were asked to say, unaided, what they consider to be their main source of news about U.S. and global events.

More than half the references to television are general, with 26% simply saying they watch television or TV news, 4% saying they watch local TV news, and 2% saying they watch the "evening news." The two leading 24-hour cable news channels -- Fox News and CNN -- are named by 8% and 7%, respectively. However, no other specific channel -- including MSNBC, PBS, BBC, and all of the U.S. broadcast networks that once dominated the news landscape -- is mentioned by more than 1% of Americans.

The poll also shows what we've know for years: Americans are switching from print to the internet.