North and South Vietnams: "She was really tired"

As Meredith posted earlier, Congresswoman Sheila Jackson Lee from Houston "mixed up" the Korean war with the Vietnam war and stated there are North and South Vietnams. Geography lesson: North and South Vietnam do not exist...just...Vietnam, but there is a North and South Korea. The statement came in a House floor speech where Jackson Lee claimed we won the Vietnam War and that we should just declare victory in Afghanistan and then leave. For future reference, below is a map for Jackson Lee, with a "view larger map option," showing just how far apart Vietnam and Korea actually are.
A=Vietnam
B=Korea

Jackson's full comments can be found in the Congressional Record:

* First off, she was quoting a casualty rate of 58K, which is consistent with Vietnam War American casualties but not Korean War ones;

* Second, North and South Korea are not anywhere near the point of having normalized relations.  Even by North Korean propaganda standards, which are only compatible by normal reality’s standards by the blindest accident;

* Third: Rep. Jackson-Lee is a liberal Democratic politician, and they really are that pig-ignorant of American history.

The congresswoman's press office confirmed this morning to Townhall that Jackson Lee indeed did "mix up" the Vietnam and Korean war, and was supposed to be talking solely about the Korean war, which afterall is divided into North and South, but did not result in casualties of 58,000.

"She was really tired," said her press secretary. Seeing that it was 3:20 pm at the time of the comments, that's hard to believe.

When asked about Jackson's comment regarding the human rights record in non-existent North Vietnam, it was once again confirmed Jackson Lee was really talking about North Korea.

Jackson is expected to correct her remarks, including her statistic regarding the number of people killed in the Korean war, not the Vietnam war, when she returns from Houston.

Here is a suggestion on how Jackson Lee can stay awake at 3:20 pm, while standing on the House Floor: 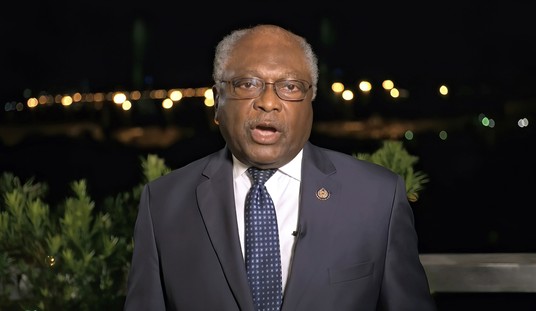