US Service Member Killed in Afghanistan on Saturday 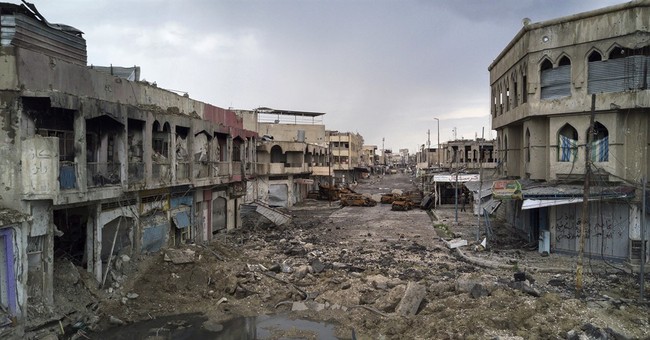 The first American service member of 2017 fighting ISIS in Afghanistan has been killed in combat.

"A U.S. Soldier was killed in action while conducting operations against ISIS-Khorasan in Afghanistan.  The Soldier was mortally wounded late Saturday during an operation in Nangarhar Proince," according to Capt. Bill Salvin, a spokesman for U.S. forces in Afghanistan.

In 2015, it was reported that ISIS was expanding into the Khorasan and Nangarhar Provinces.

In 2016, a U.S. special operations commando was killed in Nangarhar Province by an improvised explosive device.

And in March, the Taliban continued its successful offensive in Afghanistan by taking district center of the southern Helmand province during an attack on sleeping Afghan policemen.