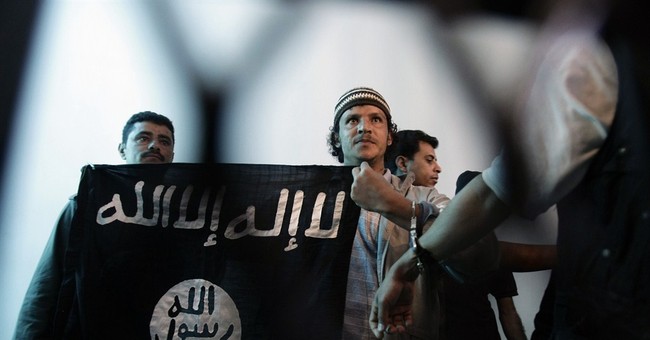 President Donald Trump has implemented a ban of large electronic devices from flight cabins during passenger flights from eight countries in Africa and Southwest Asia.

As the technology evolves, the Department of Homeland Security (DHS) said enemies of the U.S. are creating "innovative methods" to create terror in the skies.  Explosives can be disguised in laptops, tablets, cameras, and cell phones.

The Transportation Security Administration announced the measure at 3 a.m. ET Tuesday and foreign airports must comply within 96 hours.

A U.S. official told The Associated Press the ban will apply to 10 international airports serving the cities of Cairo in Egypt; Amman in Jordan; Kuwait City in Kuwait; Casablanca in Morocco; Doha in Qatar; Riyadh and Jeddah in Saudi Arabia; Istanbul in Turkey; and Abu Dhabi and Dubai in the United Arab Emirates. The ban is indefinite.