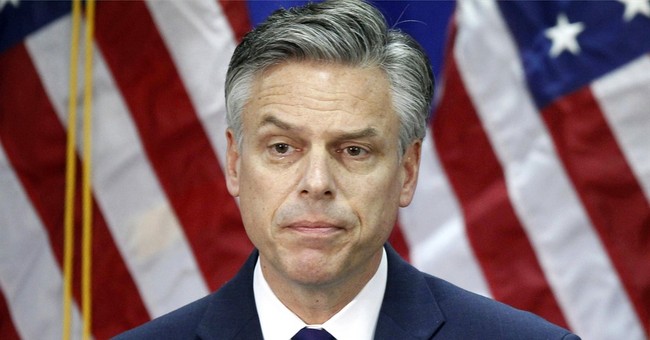 President Donald Trump has chosen his representative to Russia.

Former Utah governor and 2012 Republican presidential candidate Jon Huntsman has accepted the offer, which will be one of the most high-profile positions in the administration.