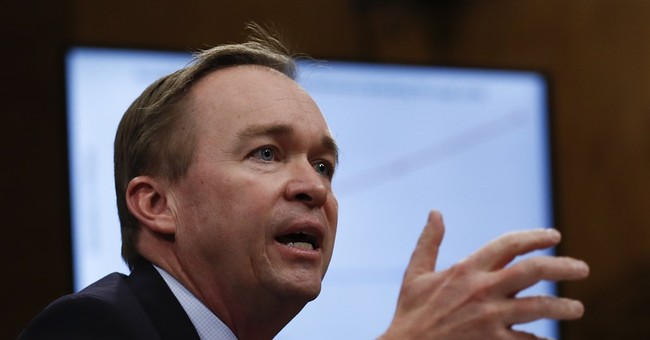 Mick Mulvaney was confirmed by the Senate on Thursday to head the Office of Management and Budget on a 51-49 vote.

Mulvaney is a fiscal conservative and is open to defense spending reform.

Sen. John McCain did not vote for the former South Carolina Republican, citing his convictions as the chairman of the Senate Armed Services Committee.

"It's not about one cabinet position. This is not personal. This is not political. This is about principle,” McCain said on the Senate floor Thursday. “This is about my conviction as chairman of the Senate Armed Services Committee that providing for the common defense is our highest constitutional duty, and that rebuilding our military must be the Number 1 priority of the Congress and the White House."

Other Republicans see Mulvaney as someone who can help President Trump balance the budget.