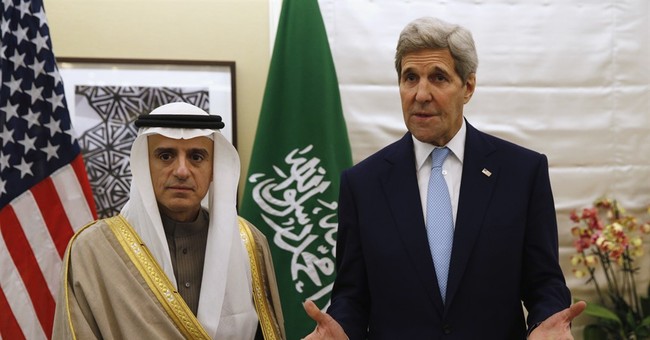 Iran has completed the necessary steps in a deal to restrict its nuclear program, which now means international economic sanctions are lifted, U.N. and EU officials said Saturday.

"All oppressive sanctions imposed against Iran will be annulled today," Zarif said on Iranian state TV.

This will surely allow the Iranian government access to some $100 billion in assets frozen overseas and allows the Iranian oil business to continue its international trade.

"Relations between Iran and the IAEA now enter a new phase. It is an important day for the international community. I congratulate all those who helped make it a reality," said Director General Yukiyo Ama of the International Atomic Energy Agency.