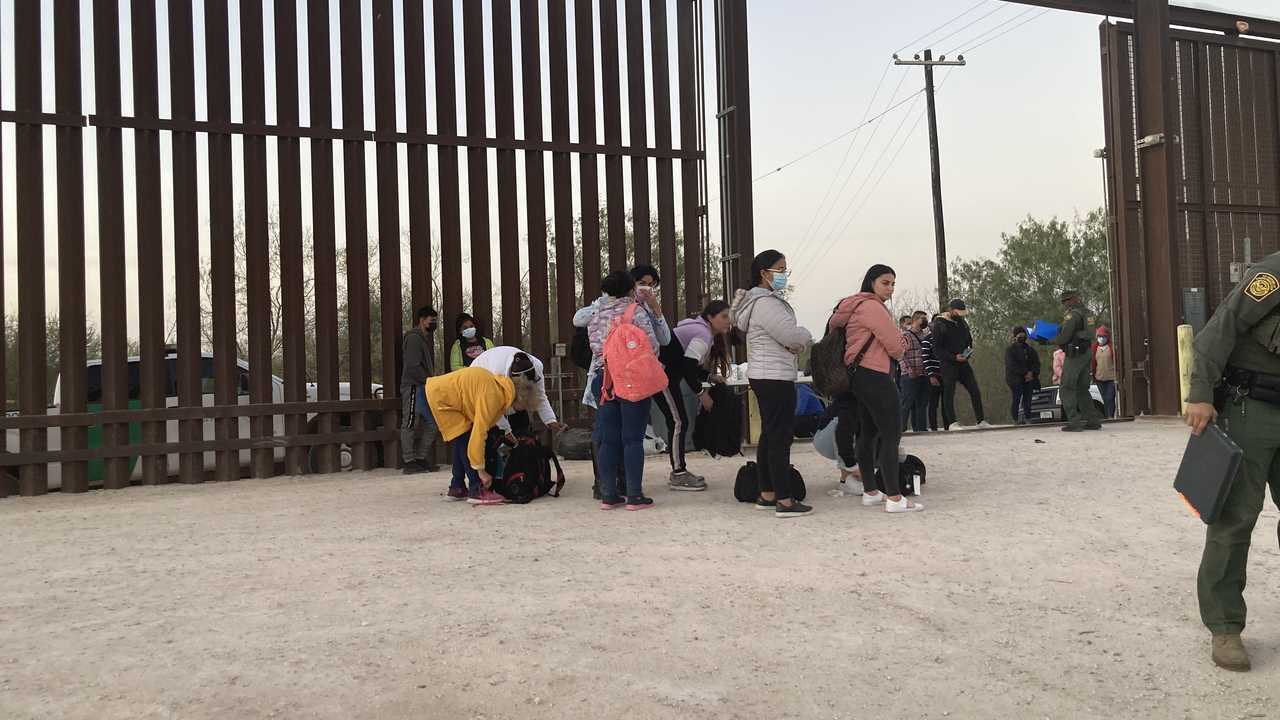 If it's a day ending in Y, you can bet the hacks over at Media Matters for America, a far-left watchdog group, are attacking Fox News. Tuesday was no different as they went out to attack Bill Melugin, the network's go-to man on all things about the border crisis.

Full disclosure, I know Bill, as we have spent time covering many of the same areas along the southern border during Biden's Border Crisis. I know how hard he works at being on the ground and keeping Americans up to date as the United States has seen illegal immigration soar to record highs.

Bill conducts himself in a manner that exemplifies what journalism should be: reporting on what one sees and finds when seeking out additional information. No spin, no bias, just relying on what you're seeing. Bill has certainly seen a lot while down at the border. It is not uncommon to turn on Fox News to see Bill live as illegal immigrants are crossing the Rio Grande.

For these "crimes," Media Matters attempted to portray him as a subtle partisan:

"But unlike the unhinged anti-immigrant monologues of opinion hosts on the network like Laura Ingraham and Carlson, Melugin’s contributions to the Fox News propaganda machine are news packages and live standup shots at the border. He plays the straight man to Carlson's and Ingraham’s howling comedians, and his presence on the border and posture of journalistic impartiality give his words — and therefore Carlson’s and Ingraham’s — more weight than they would otherwise have. As the old vaudeville saying goes, comedians are a dime a dozen, but if you've got a straight man you've got an act.

As much as Melugin wants to portray himself as a straight reporter, he clearly favors a restrictionist approach to immigration that’s heavily reliant on criminalization of border crossing. 'I’ll be frank with you, I feel like I’m banging my head against the wall,' he told conservative radio host and Fox News contributor Guy Benson in January. 'I don’t know what else I have to show to wake people up. It almost seems like half the country wants to plug their head in the ground and pretend it’s not happening.'"

The author of the piece also chastises Bill for relaying the many concerns Border Patrol agents have about the huge problems caused by the border crisis:

"At the height of the interest in the Del Rio bridge story, Melugin used his on-the-ground presence to run interference for Border Patrol and sow confusion about its mistreatment of the migrants there."

"Melugin is also happy to present data, or leaked government documents, stripped of context to convey a similar sense of danger and foreboding that migrants present."

The common retort to Bill's reporting is that it relies heavily on sources within law enforcement. This is an absurd complaint considering the people on the frontlines of the crisis are law enforcement personnel. Leaks and anonymous sourcing are happening at an all-time high within the Department of Homeland Security on this issue because the Biden administration has essentially put a gag order on Border Patrol. It has been very hard to get information through official channels because the higher-ups don't want the agents to be on the record and getting tough questions about the crisis because the Biden administration caused the huge influx of illegal border crossers.

Now, Bill doesn't need me to defend him, but it is often said that if Media Matters is attacking you, then you must be doing something right. The content creators at Media Matters wish they could be half the journalist Bill is.