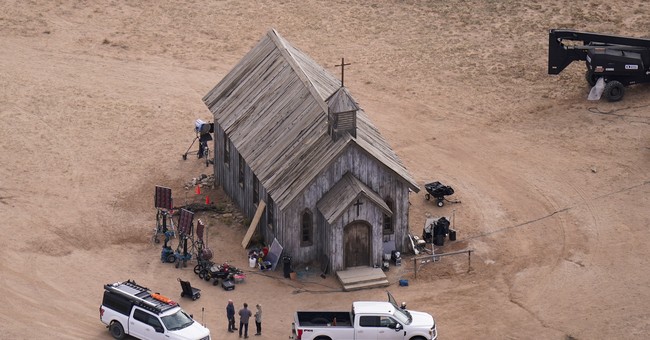 Actor Alec Baldwin explained what happened to ABC News in his first sit-down interview about the firearm incident that resulted in the death of cinematographer Halyna Hutchins on the movie set "Rust" in October.

"It wasn't in the script for the trigger to be pulled," ABC News' George Stephanopoulos said to Baldwin.

"So, you didn't pull the trigger?" Stephanopoulos asked.

"No, no, no, I would never point a gun at anyone and pull the trigger at them, never," Baldwin told Stephanopoulos.

Baldwin further said he does not know how a real bullet got onto the set because real bullets were not supposed to be on the property outside of Santa Fe, New Mexico.

When the antique revolver Baldwin was holding was fired, the bullet also wounded director Joel Souza.

Baldwin's claim is unbelievable considering firearms are fired when the trigger is pulled, outside of some not being drop safe, and the firearm was not dropped in this case. We will see what the official investigation discovers.