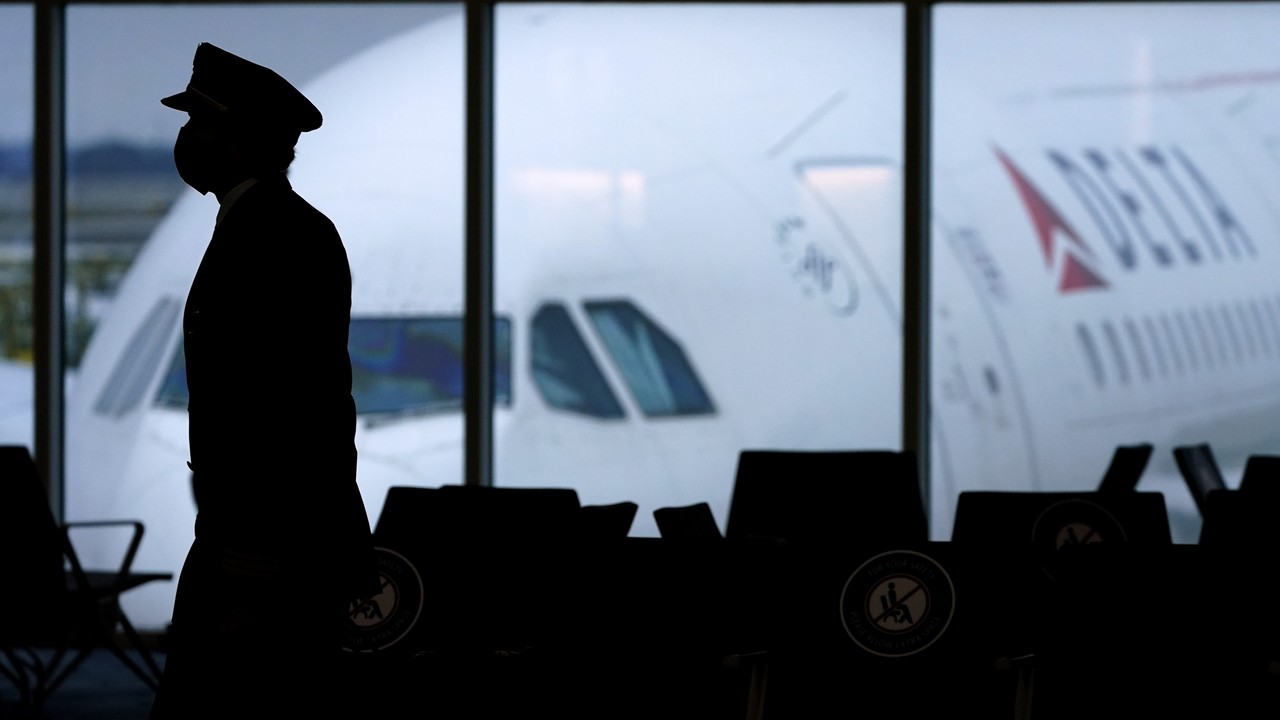 Lazarus Chakwera, the president of Malawi, criticized the recent COVID-19 containment measures implemented on some countries in Africa after doctors in South Africa revealed a new COVID-19 variant was discovered within vaccinated patients.

"We are all concerned about the new Covid variant and owe South Africa's scientists our thanks for identifying it before anyone else did. But the unilateral travel bans now imposed on SADC countries by the UK, EU, US, Australia, and others are uncalled for. Covid measures must be based on science, not Afrophobia," Chakwera said on Facebook in response to the travel restrictions.

As it stands now, early data shows those infected with the omicron variant are only presenting mild symptoms and not dying at a higher rate.

Biden and Vice President Kamala Harris have come under scrutiny for placing the travel bans when they criticized former President Donald Trump and his administration for placing similar travel restrictions during the early days of the COVID-10 pandemic.

When asked about the hypocrisy during Monday's White House press briefing, Press Secretary Jen Psaki said it was "xenophobic" in the way Trump announced the bans.

Jen Psaki tries to explain how Trump's travel bans were xenophobic, yet Biden's are not. pic.twitter.com/WDtYIToHw3