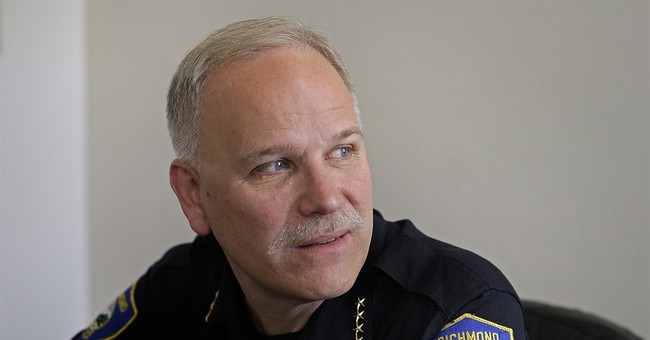 Chris Magnus, who has been nominated by President Joe Biden to lead U.S. Customs and Border Protection, refused to call the ongoing situation at the U.S.-Mexico border a "crisis" when he was pressed by Sen. Todd Young (R-IN) during a confirmation hearing on Tuesday.

"Do you believe we have a crisis at the southern border, yes or no?" Young asked.

"Does it really matter whether we call it a major challenge, a crisis, a big problem?" Magnus replied.

Young said acknowledging the true nature of the situation at the southern border, which has seen historically high illegal border crossings and drug seizures, "speaks to a level of urgency and seriousness of purpose and understanding of the gravity of the situation. Presumably one would answer the call to serve in this position because you understand the importance at this moment in history."

"I didn't ask your priority. I asked to characterize the situation at the border. Is there a crisis at the border? You've been nominated to serve as commissioner to the customs and border patrol agency at a time I regard as a crisis."

"I'm already doing my best to acknowledge that the situation is very serious, regardless of what we call it," Magnus said before Young moved on to other questions.

Magnus, who is currently the chief of police in Tucson, is not alone in his refusal to call the current problem at the border a crisis. When Townhall asked Homeland Security Secretary Alejandro Mayorkas if he would call it a crisis while in Del Rio, Texas amid a large surge in Haitians crossing the border, Mayorkas refused.

"I'm going to stop you right there. Let me just say very clearly. We are focused on meeting the challenge, we are focused on the mission," Mayorkas said before moving on to the next question.