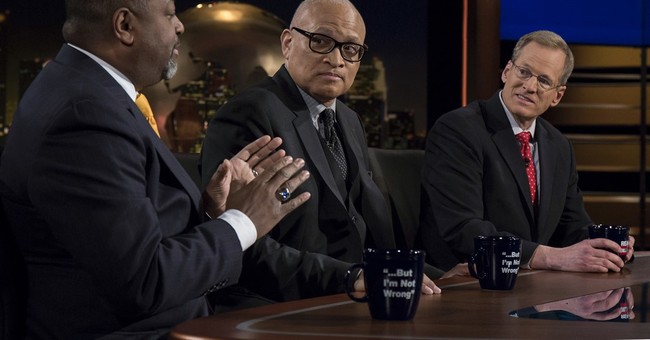 Malcolm Nance, a Navy veteran who frequently appears on MSNBC, told people on Twitter to "#DealWithIt" in the aftermath of the attack at Hamid Karzai International Airport that resulted in at least four U.S. Marines being killed.

The reason to brush off the American service members who were killed and wounded, according to Nance, is because "20 YEARS- FYI there have been terrorist suicide bombers killing civilians nearly DAILY in Afghanistan. This ain’t new. It’s why we are leaving."

20 YEARS- FYI there have been terrorist suicide bombers killing civilians nearly DAILY in Afghanistan. This ain’t new. It’s why we are leaving. #DealWithIt

Of course, people enlist into the military knowing they might be killed in combat but that does not mean we should be so callous in reaction to a service member's death. The attacks in Kabul highlight how the botched withdrawal — which saw the U.S. military pulling out first instead of evacuating civilians only to then rush the U.S. military back into the country — is unnecessarily costing American lives.

"We can confirm that a number of U.S. service members were killed in today’s complex attack at Kabul airport.  A number of others are being treated for wounds. We also know that a number of Afghans fell victim to this heinous attack.

"Our thoughts and prayers go out to the loved ones and teammates of all those killed and injured."