Texas Dem Tells Biden: You Need to Listen to the Border Towns Being Crushed By the Crisis 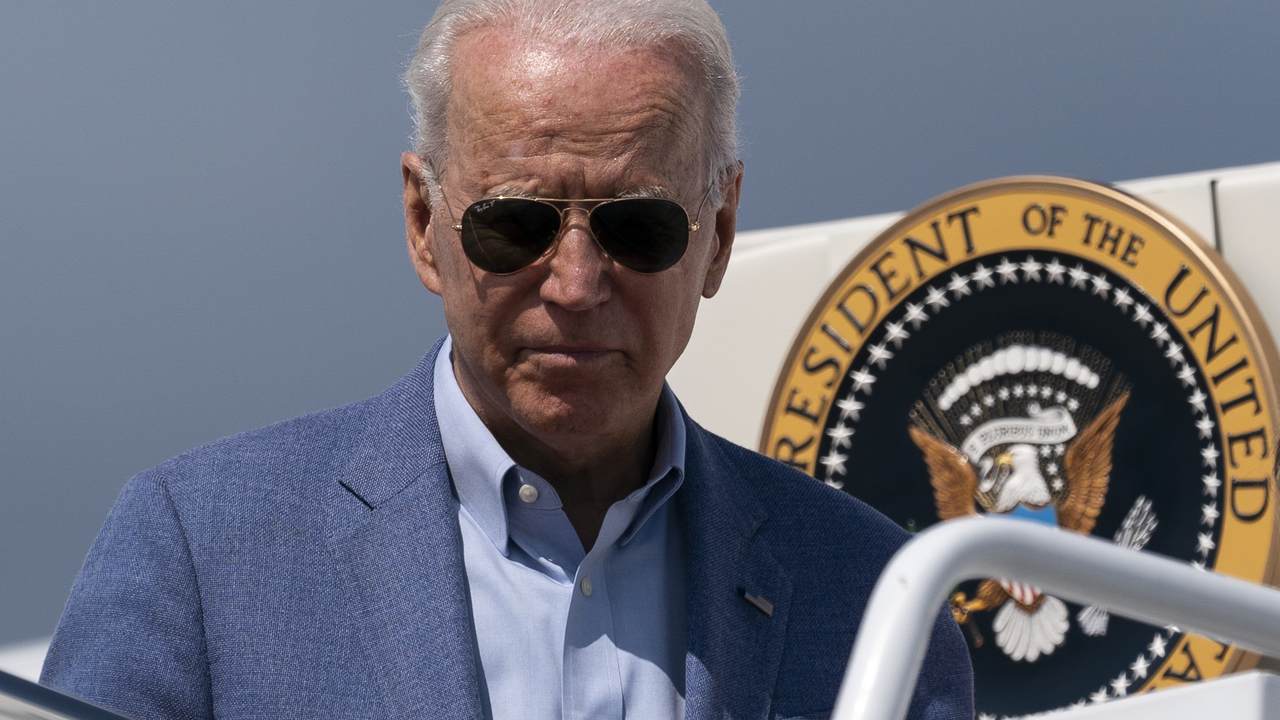 Rep. Henry Cuellar (D-TX) is becoming increasingly upset at the Biden administration's handling of the ongoing border crisis, recently saying the Democrats in charge are not listening to the border towns who are bearing the brunt of the historic surge in illegal immigration.

Cuellar, who did criticize some of former President Donald Trump's border policies in the past, has been one of the few outspoken Democrats who have called out the disastrous approach Biden and his team has taken to the U.S.-Mexico border.

Cuellar pointed to how police in La Joya, Texas, a border town, found out COVID-positive illegal immigrants were being released into the public and not being properly monitored to ensure they were staying in the hotel rooms they had been put up in.

"Again, they don’t have to listen to me. They need to listen to the border communities and the border communities are saying, 'Hold up, put a pause.' In my hometown of Laredo, they filed a lawsuit against the federal government saying, 'We don’t want anymore more buses of migrants coming in.' The county judge in Webb County put a declaration saying 'We are going to stop border patrol buses from bringing in any more migrants into this because cases have shot up and hospitals are getting full. We don’t have the personnel to work at the hospitals because a lot of them have been sick,'" Cuellar said.