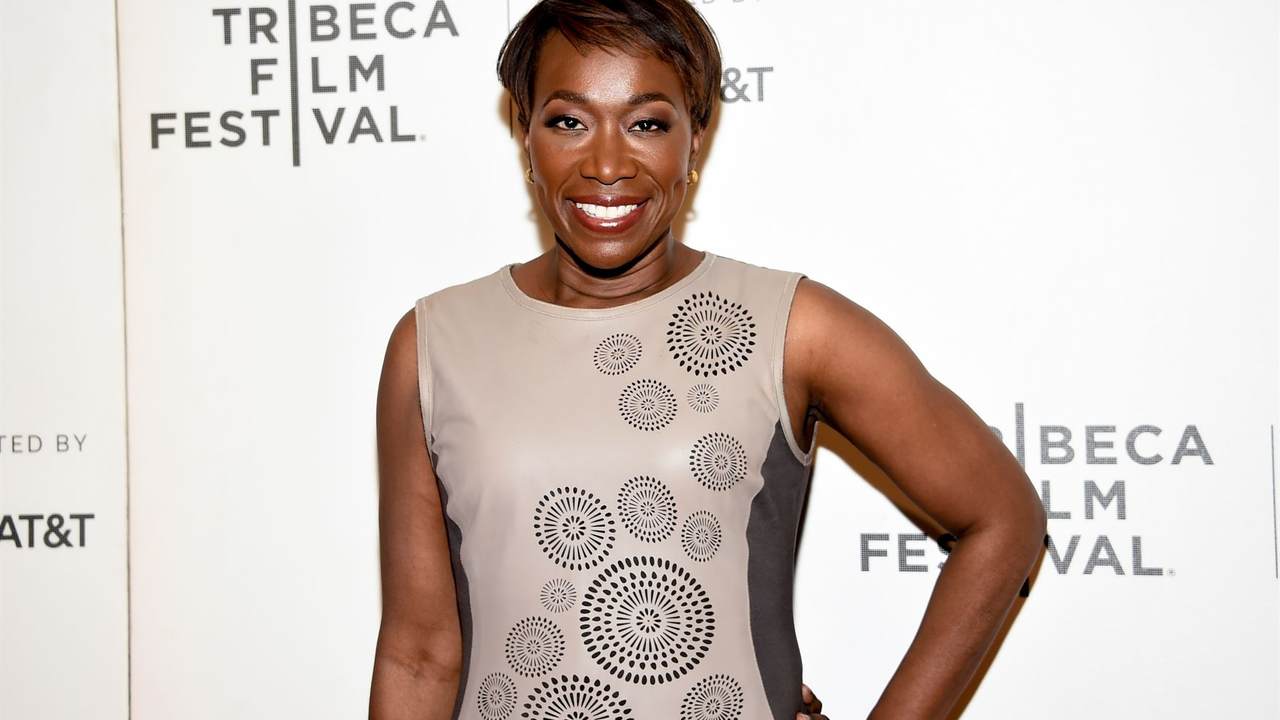 MSNBC host Joy Reid and a guest she had on her show Thursday night said they know who really was to blame for the police shooting death of 16-year-old Ma’Khia Bryant after she attempted to stab someone with a knife, and it's not Bryant.

"People are already flipping from 'I have compassion to George Floyd's family to 'Yeah, but that one, she deserved that,'" Reid said.

Guest Brittney Cooper agreed with Reid, saying the shooting was the officer's fault because he could have done something different to stop the fight. Cooper had previously tweeted people should not become police officers if they are unable to "de-escalate" two girls fighting, even if one of them is armed with a knife.

A Black girl is dead because the cops brought a gun to a damn knife fight. If you don’t know how to de-escalate teen girls who are fighting, you should not be a police officer. I said what I said. #MakhiaBryant

"Look, the argument for our movements has never been that black people have to be perfect in order for them to deserve dignity, for us to have good policing, for us to be viewed with humanity, for cops to take a breath before they literally get out of the car guns blazing," Cooper told Reid.

"So I have watched folks across the political spectrum really defend this and say — and empathize with the officer, say that he didn’t have any other set of choices," she continued. "What are we training police to do if they are not actually showing up on the scene and making the situation better for all involved? If you can't figure out how to de-escalate a 16-year-old, even with a kitchen knife, when you have a gun and you're a grown man, you shouldn’t be a cop."

Footage from a neighbor's security camera that was released on Thursday shows how quickly the situation broke down by the time the officer arrived on the scene. Bryant can be heard screaming, "I'm going to stab the f**k out of you, b***h!" The officer shoots Bryant right before she is able to stab the person she was attacking.