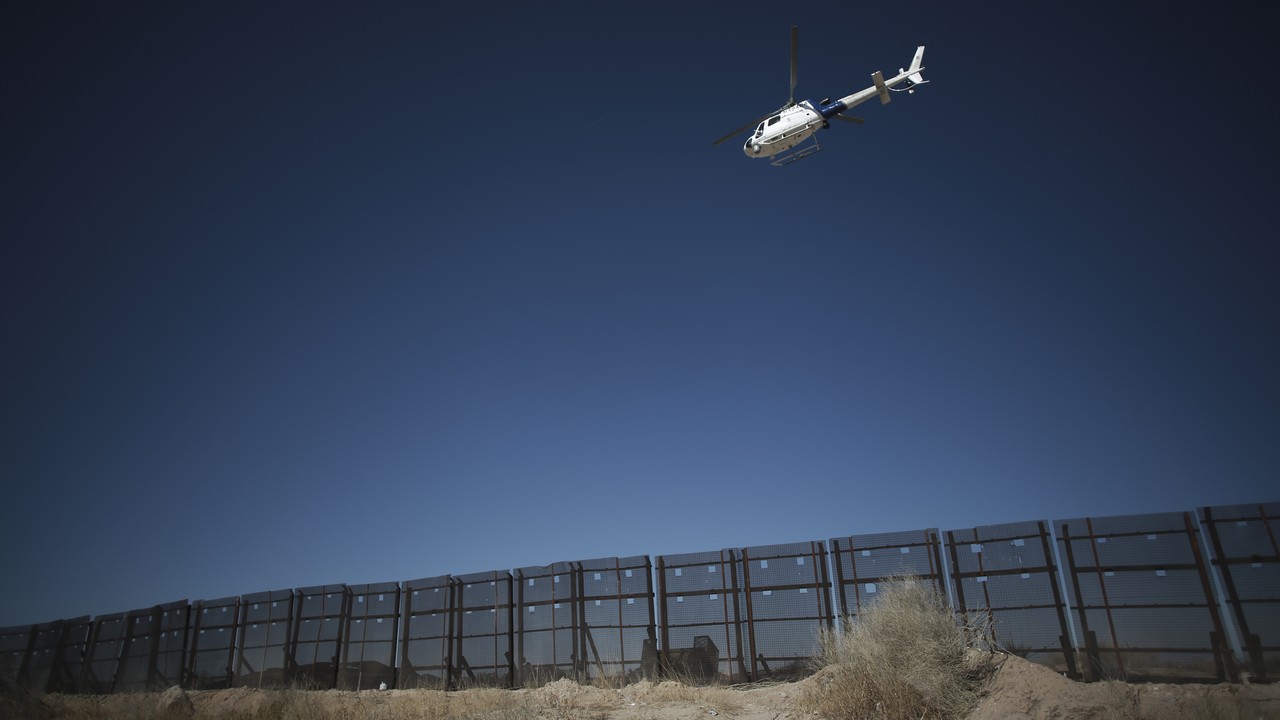 U.S. Customs and Border Protection (CBP) began processing migrants enrolled in the Migrant Protection Protocols (MPP), also known as the "Remain in Mexico" policy, into the United States in El Paso, Texas, on Friday as part of the Biden administration's stark change to immigration policies.

Migrants are slowly being let into the U.S. due to changes made by the Biden administration so they will no longer be required to wait in Mexico for their asylum court dates. MPP Migrants were allowed to cross into San Diego on February 19, though the migrants in Mexico who were not in MPP were confused because they thought they would be let into the country now that Joe Biden is in office.

"Today in El Paso, we began processing a limited number of individuals who were registered through international organizations and determined to have active MPP cases. Approximately 25 individuals completed all necessary screening and testing for COVID-19 before being transported to the Paso del Norte Port of Entry. CBP inspected all arriving applicants and provided guidance on how to print the electronic immigration forms as needed. After CBP and ICE processing was complete, facilitating organizations helped coordinate travel arrangements as needed," CBP said in a statement.

"The United States is continuing to strictly enforce existing immigration laws and border security measures. Individuals should not approach the border, including at designated ports of entry, unless and until they are approved and receive appointment information through the remote registration process."

Due to Biden's soft rhetoric and policies for the southwest border, there has been an increase in traffic to the ports of entry and illegal crossings, which is even leading to some Democrats voicing their concerns about the emerging crisis.