CNN Political Analyst Compares Trump to Noriega: Acting Like a Tin-Pot Dictator in His Final Days 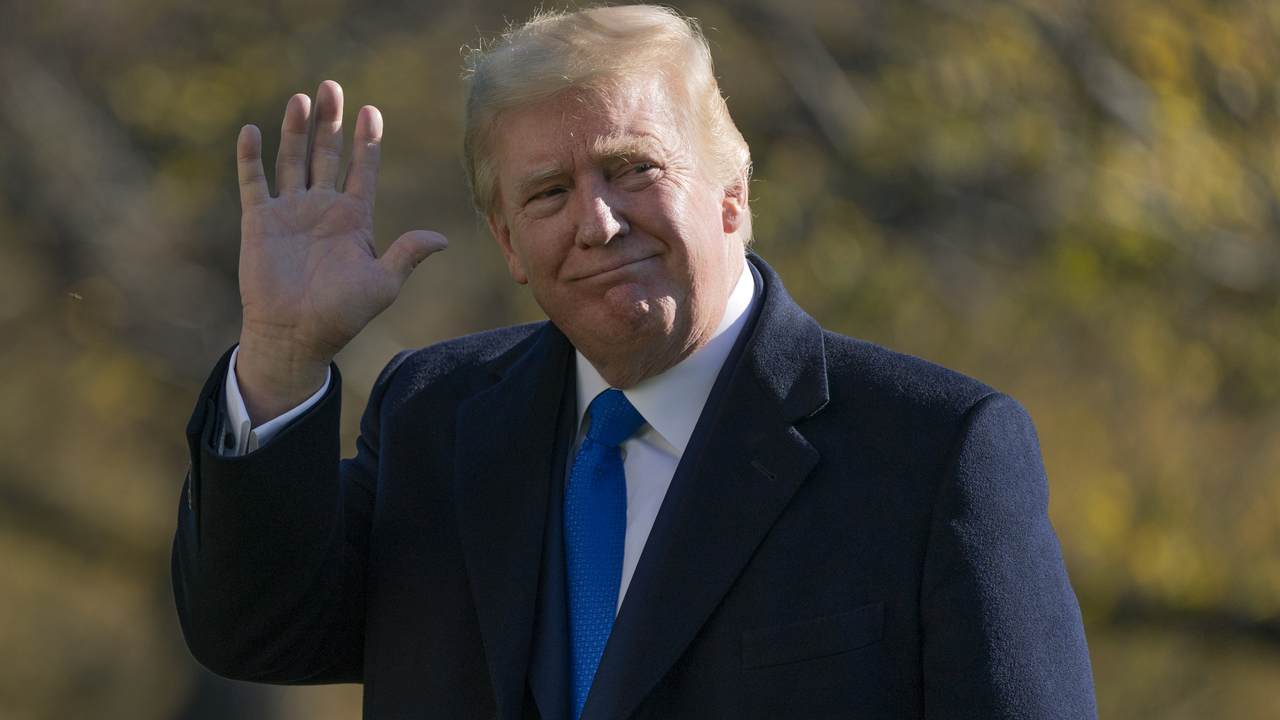 CNN political analyst Ron Brownstein accused President Trump of acting like Panamanian dictator Manuel Noriega during his final days in power before being removed by the U.S. government.

CNN anchor Alison Kosik asked Brownstein if there is anyone left in Trump's administration "who can try to talk some sense into him" and make him realize he lost the presidential election.

"Well, I think, you know, pretty much everyone in the organized Republican Party wants to talk some sense into him, particularly because they realize how damaging this is in the two January special elections in Georgia that will determine control of the Senate, but whether he is listening to anyone, I mean, all the indications are that Mitch McConnell isn’t even trying," Brownstein said.

Brownstein said Trump's efforts to expose voter fraud and irregularities have been just the tip of the iceberg of his wrongdoings since the election.

"You know, when you take this and you add it to what we have seen since the election, the sustained effort to undermine the outcome of the election, and then you throw in the pardons to cronies, just transparently corrupt pardoning of people who refused to cooperate in an investigation in which he was personally implicated, and then you add to it yet still his pressure on the Justice Department to appoint special prosecutors to target his political opponents, to target the incoming administration, I mean, you add all of that up and this is the kind of thing you see if a tinpot dictatorship in the final days of a strong man who is about to fall, whether it is Noriega in Panama, this is what happens when the walls close in, you get an angry, vengeful, erratic leader who is lashing out in all directions and really flaking a mockery of the rule of law and the American — really the mainstream of the American political tradition."

Since Joe Biden has been declared president-elect, Trump has moved forward with the transfer of power, while still exploring his legal options.

VOTER FRAUD IS NOT A CONSPIRACY THEORY, IT IS A FACT!!!