S.E. Cupp: Trump Pardoning Flynn and Others Is 'Inevitable' After Decades of Past Admin's ‘Abuses’ 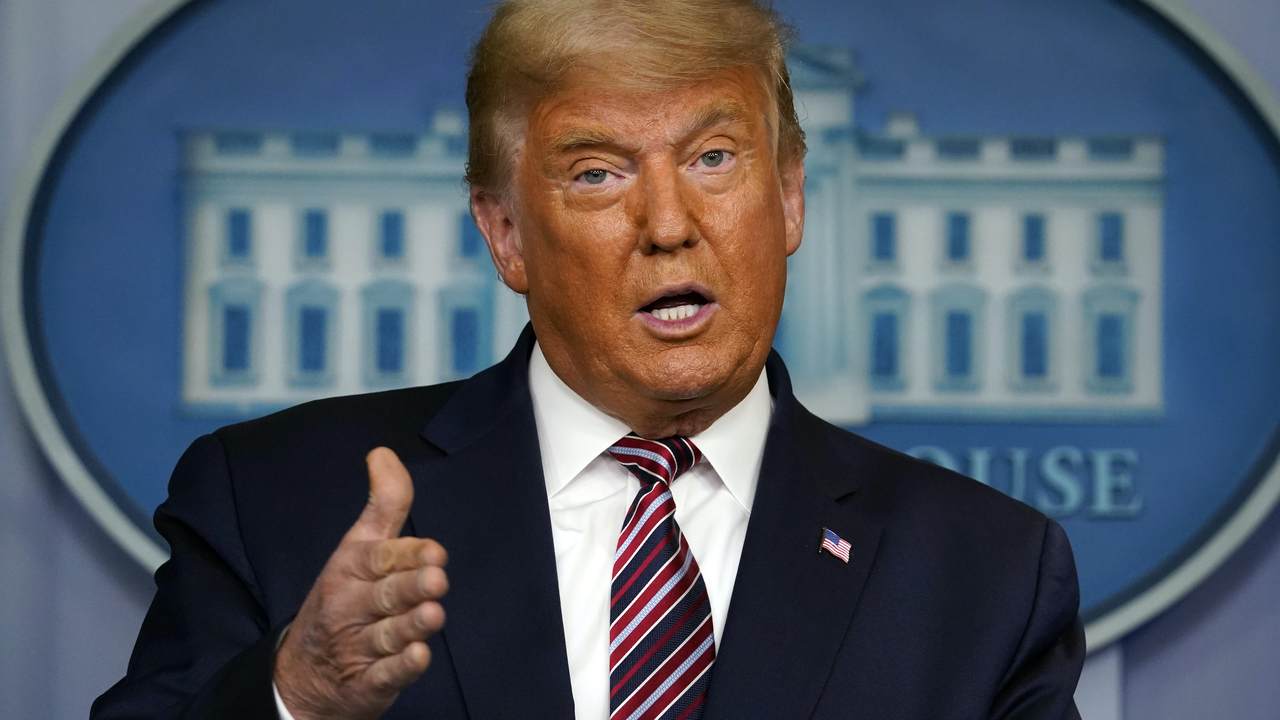 CNN political commentator S.E. Cupp said President Trump using the presidential pardon power on cases like Michael Flynn and potentially others before he leaves office was "inevitable" after past presidential administrations abused the power.

Trump officially pardoned Flynn this past week, to much celebration from conservatives and much condemnation from Democrats.

CNN was running a segment on a story from The New York Times reporting that people wanting a pardon are looking to donate to Trump in some way.

“So where Donald Trump has taken pardons today and may take them over the next few weeks, months, is almost inevitable,” she added. "Where Trump is today is sort of the next logical conclusion of this power. We should start taking a look at whether it is being used and has been used over decades the way the Founders intended it."

She added Trump should not pardon himself on any potential legal issue because "it's an admission you've done something wrong" and it would send a signal to investigators to really dig deep into what he potentially did, adding that a self-pardon could also hamper a potential run for president in 2024.