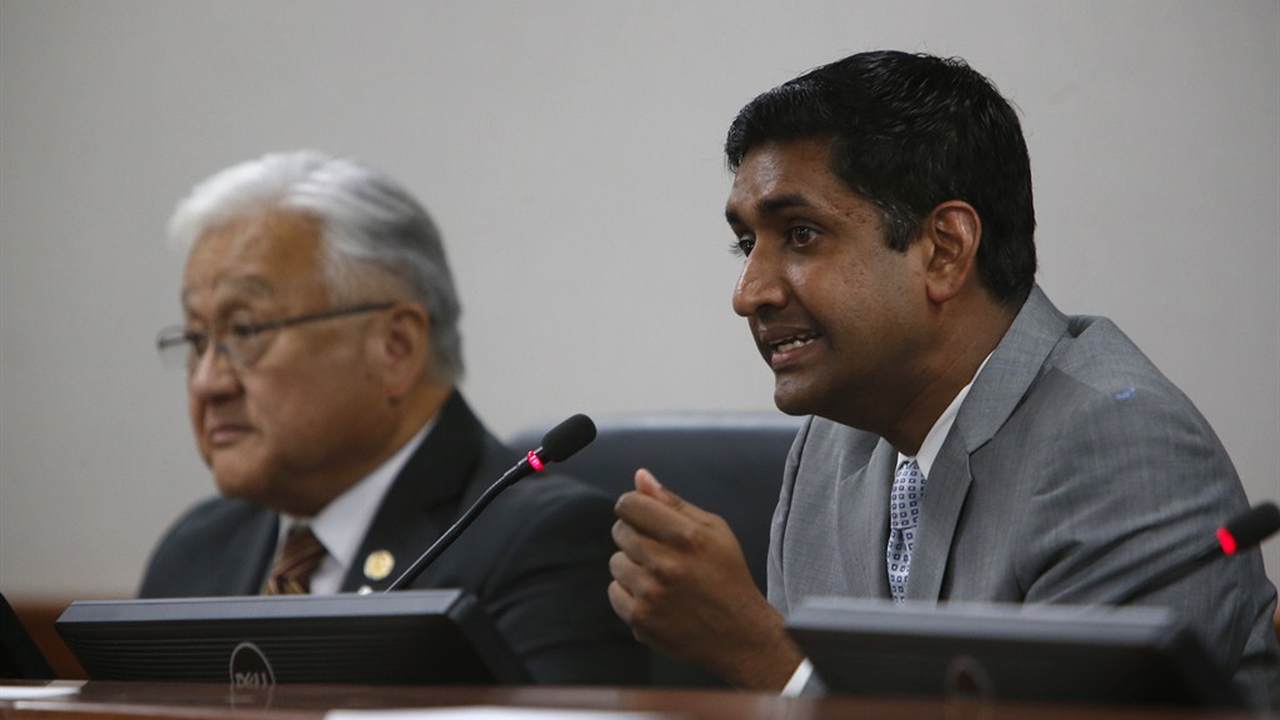 Rep. Ro Khanna (D-CA) told MSNBC on Friday the whole reason why Congress has been unable to pass more COVID-19 relief is that Senate Majority Leader Mitch McConnell (R-KY) has been negotiating in bad faith.

There have been calls for Congress to pass a bill that would give out another round of $1,200 checks to Americans, but negotiations have continued to stall, and it is all but certain such relief will not be agreed upon before the November 3 election.

"We keep hearing the president say it’s up to Nancy Pelosi, but does President Trump actually have Senate Republicans on board? Based on what we’re hearing from Mitch McConnell, that doesn’t sound to be the case," anchor Stephanie Ruhle said.

"Well, Stephanie, you’re absolutely right. And what I’ve called for is the speaker to make a deal, not accept this president’s offer. And the president was just wrong. The problem has been Mitch McConnell. The House Democrats, we passed something five months ago for $3.4 trillion, anticipating the scale of the problem. We then passed a $2.2 trillion bill. The White House was absent, Mitch McConnell was absent," Khanna said. "And now the speaker is negotiating with Steve Mnuchin. I believe Steve Mnuchin is trying to negotiate in good faith. And every time they make progress, Mitch McConnell comes out and says he’s not going to even put it on the Senate floor. So Mitch McConnell really is the obstacle right now in terms of getting a deal."

McConnell has stated Democrats in the House, particularly Speaker Nancy Pelosi (D-CA), have been the ones who continue to put forth bills that contain money for things that are not COVID-19 related. In addition, Senate Democrats have repeatedly block considerations for debating COVID relief bills.