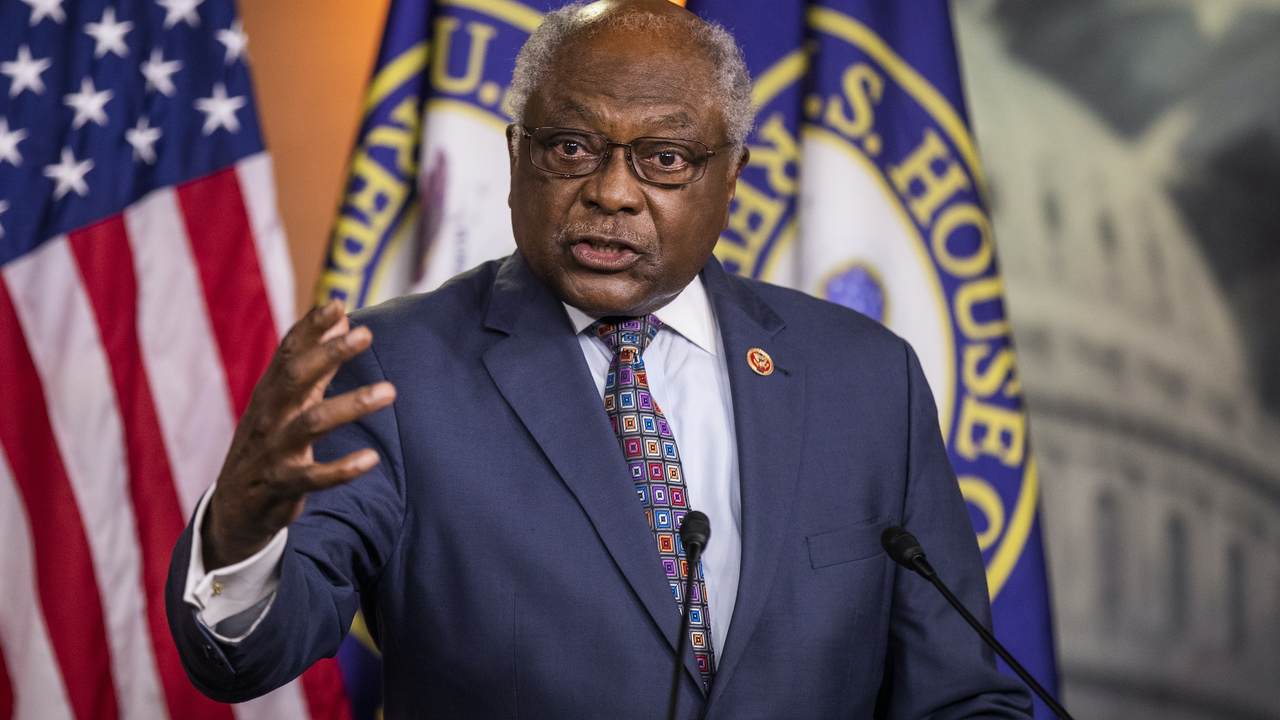 House Majority Whip James Clyburn (D-SC) defended presumptive Democratic nominee Joe Biden on Friday after the candidate remarked how the Latino community is more "diverse" than the African-American community in the United States.

Clyburn, an early supporter of Biden, told MSNBC Biden was simply talking about how diverse Latinos were in terms of talking about the different continents they can come from.

"The word 'diverse,' you know me real well, you know I’m sort of a stickler for the word being what it is. And what he was talking about is whether or not, what continent. You know, when you start talking to Latino-Americans, you’re talking about not just various communities and countries, you’re even talking about various continents," he said.

"The ethnicity, the diversity of the ethnicity. Most African-Americans in this country come from either the Caribbean or from Africa, in fact, our roots are basically in Africa. So all he was talking about was the diversity of not just the communities but also of the continents," he continued. "And you bring those backgrounds and those experiences into the discussion and you don’t have the same set of experiences that you would have if you didn’t have this kind of diversity in your background. So diversity could be within a community, within a state, but there is a broader diversity in his discussion and it’s more worldwide. But you don’t get a chance to explain all of that in a sound bite world."