Rahm Emanuel: It's Wrong for Federal Government to Make Antifa the Face of Portland Riots 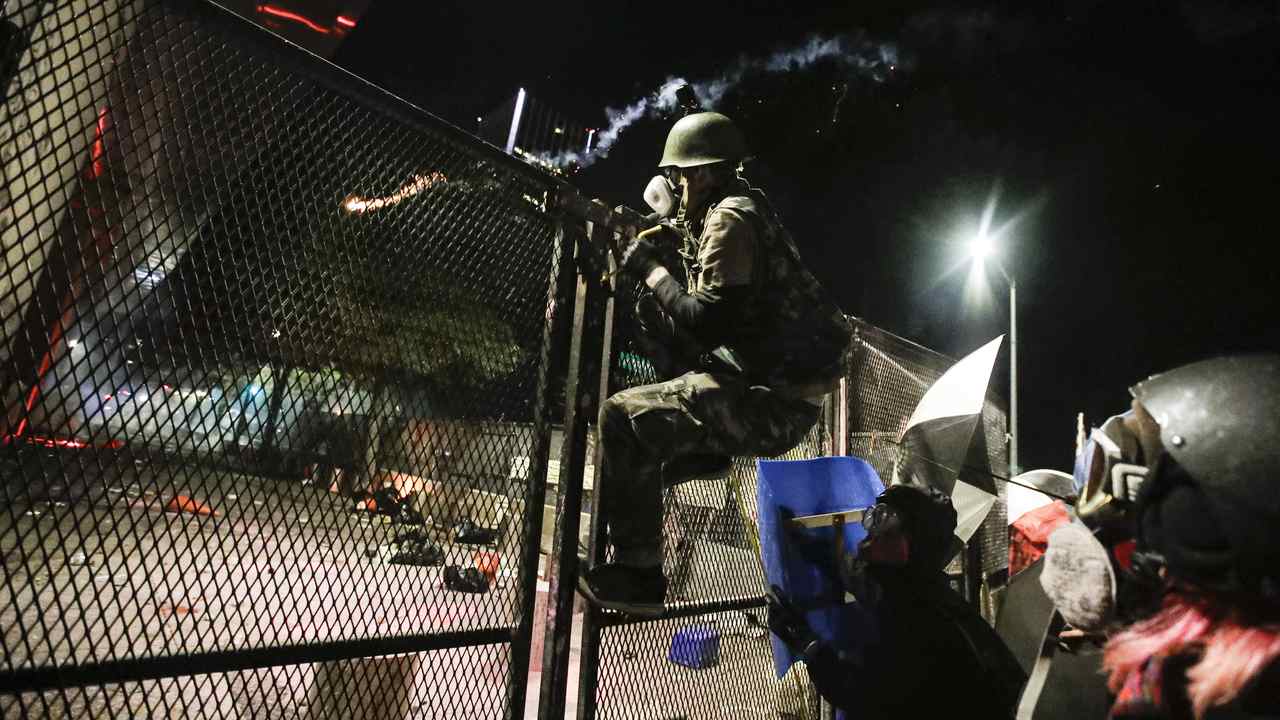 Former Chicago Mayor Rahm Emanuel told "The View" on Monday he thinks the federal government should not be so heavily focused on the Antifa elements within the protesting groups in Portland, Oregon, and it's wrong for trying to make it the "face" of the protests.

Emanuel, who also served as former President Barack Obama's chief of staff, said just talking about Antifa would paint a "broad stroke" on the dynamic situation in Portland.

"I’m for peaceful protesting, but the second you start burning things, destroying property, let alone murdering or shooting people, like happened in the CHOP zone, I’m out. And I do think there is this weird narrative that If you somehow are against violence or don’t want your neighborhood looking like Portland, that you somehow aren’t for peaceful protesting. I actually think that’s a really dangerous narrative for Democrats. Do you agree with me or disagree with me, and what do you think of this fracture between the Left and the Right on this?" co-host Meghan McCain asked Emanuel.

"Well, Meghan, here’s what I would say is, you said, protesters, there are moms out in Portland. There are other people legitimately raising questions about —" Emanuel began to reply.

"That’s right. Well, that’s what I am saying. So they are not — I wouldn't paint the broad stroke is my short answer. There are people trying to hijack these legitimate protesters that create violence. And I think in the response from the federal government shouldn’t be trying to making Antifa the face of the protest. Let the local law enforcement take the lead, and if they need federal assistance we’ll ask for it, like we’ve done in every other situation going back," he said.

"In this situation, understand the protesters who are asking America to live up to the promise of America and know that others, individuals, not a lot, but are trying to hijack these protests for their own violent needs, and we need to separate them rather than paint in broad strokes.”