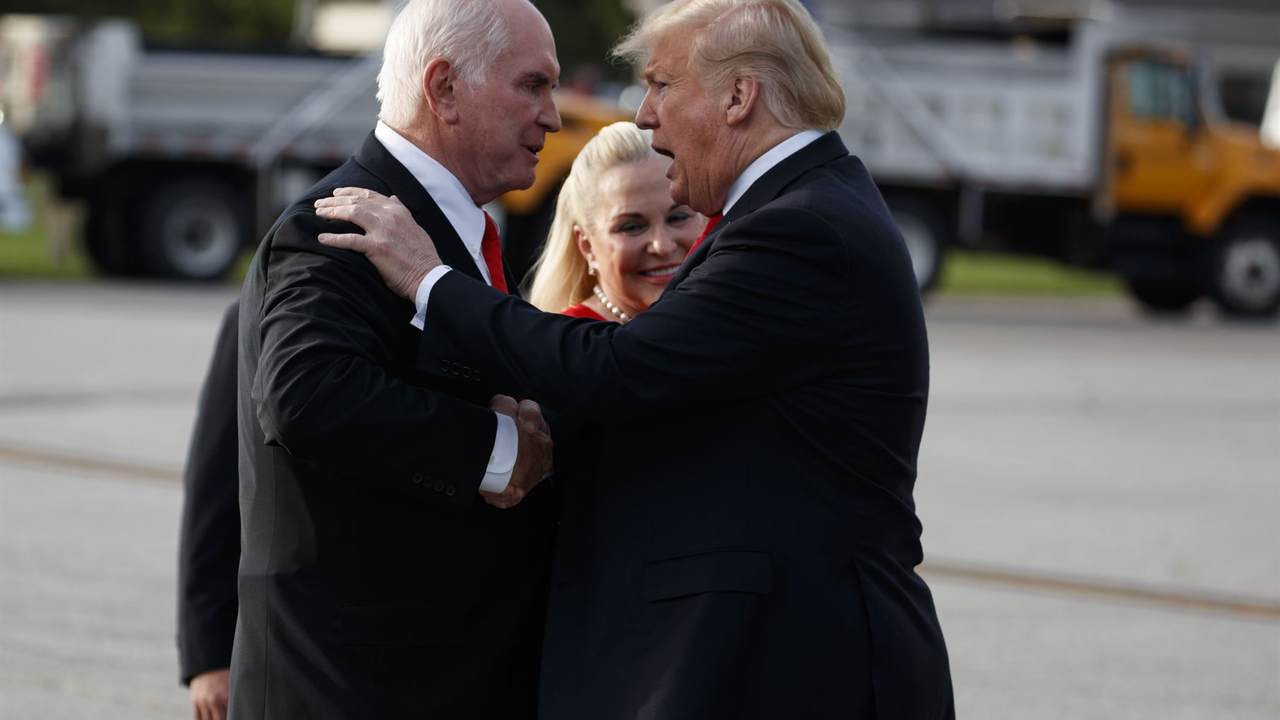 "The View" host Joy Behar mocked Rep. Mike Kelly (R-PA) on Tuesday for revealing he had taken hydroxychloroquine after being diagnosed with the Wuhan coronavirus. This came after Trump announced on Monday he is taking hydroxychloroquine to prevent contracting COVID-19.

Kelly said he at first did not think he had COVID-19 and just thought he had a severe case of the flu. It was his wife who suggested that it was maybe the novel virus. Kelly is 72 years old and is Type-2 diabetic, putting him at more risk of serious complications.

"Now, you know, fortunately, I didn’t have the respiratory problem, but I got to my doctor in Butler here. He very quickly got me tested. I went into the Butler hospital drive-through, got tested. Within 24 hours they told me, ‘Listen, you have the virus, so what we want you to do is stay home and we’ll prescribe stuff.’ So, Z-Pak, which most people use, and then the hydroxychloroquine, I took it. So maybe that reduced the effects on me, but I didn’t have the respiratory part which is a real blessing," he said.

Behar asked if she heard him correctly when he said he took hydroxychloroquine.

"Wow. I can’t believe anybody with a brain would take that stuff, but you seem like an intelligent guy. You’re a representative in Congress. Why would you want to take that drug? There are terrible consequences," Behar said.

“I appreciate it, that’s your view, that’s not my view. And we’re on 'The View.' But let me just say this to you. In my case, I can’t say definitively that’s what cured me, but I can say definitively that I took it and I can say that I went through a period of time that I was sick, I came out of it within about nine days, and then I self-quarantined for another month on top of that. So, if you stay within the parameters of what’s the guidance and if you’re smart about what you do, you stay safe, you keep other people safe by staying away from them, I don’t think there’s anything stupid about that," Kelly replied.

"I still think I’m a relatively pretty intelligent guy, but I don’t tell anybody there’s a one-size-fits-all. I say go to the doctors that you have faith in, listen to what they say. If your doctor says, ‘Don’t take it,’ then don’t take it. My doctor thought, ‘You know what, we have something that we think could possibly work and we’ll give it to you,'" he added.