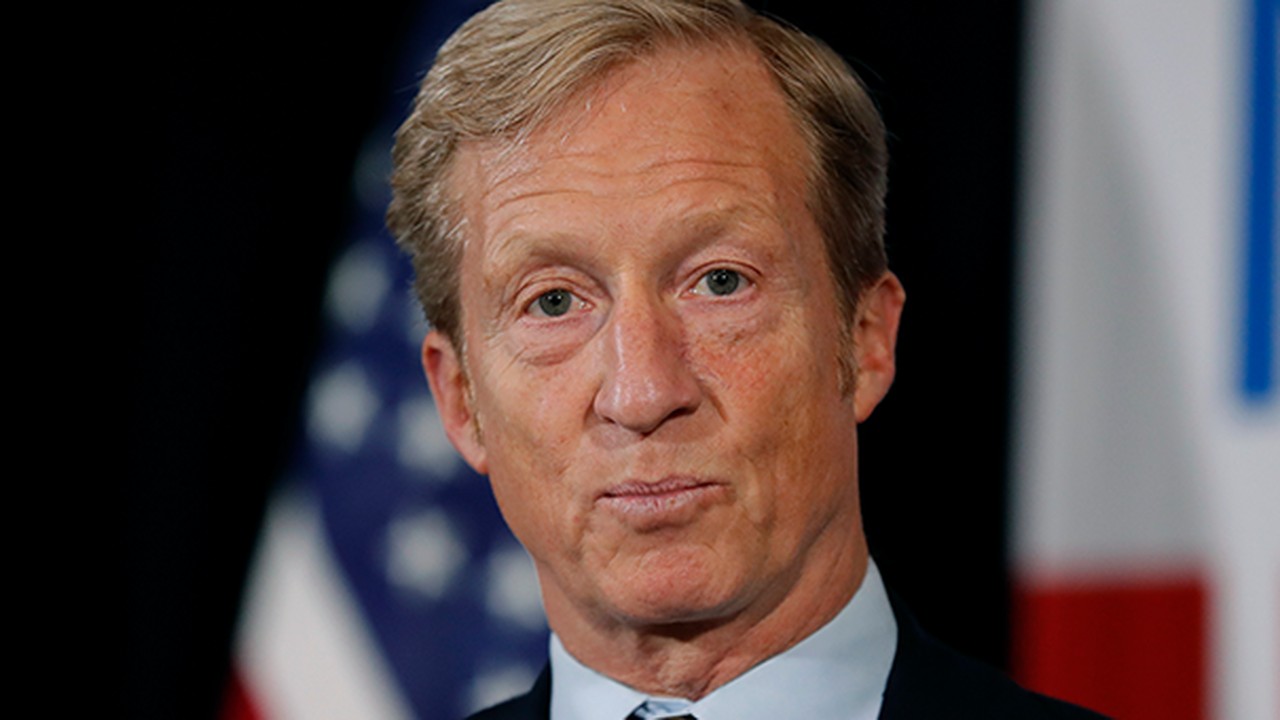 CNN anchor Alisyn Camerota put billionaire Tom Steyer in the hot seat over his continuous low national polling and past poor performances in early voting states, asking him if staying in the race is hurting the eventual nominee.

While Steyer is polling very well in South Carolina, which has its primary on Saturday, he has yet to pick up any delegates. Sen. Bernie Sanders (VT) leads the pack with 45, followed by former Mayor Pete Buttigieg with 25 and former Vice President Joe Biden who has 15. A candidate needs a total of 1,991 delegates to secure the Democratic nomination.

"Is it soon, and I mean in the next few days after South Carolina, time to come together in the moderate lane that you’re talking about, the progressive-moderate lane, call it whatever you want, and coalesce around one person?" Camerota asked.

"Look. I think there is a big difference between being a progressive and a moderate, Alisyn. I really do. I think one is about transformational change and one is about modest improvement. I think that is actually a dramatic difference. But I agree with you. We are going to have to come together around somebody. We’re going to have to do it around someone who can pull the party together at the polls and show that. That’s what I’m trying to do in South Carolina on Saturday..." Steyer said.

Camerota pressed Steyer when the candidates will drop out and support one candidate.

Steyer added "the make or break time" for any candidate will be Super Tuesday.