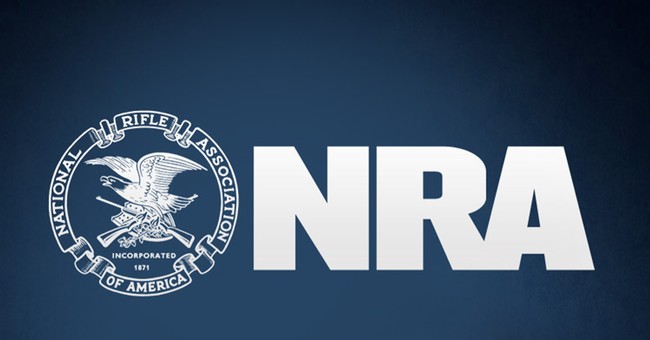 The 12-9 vote comes as House Democrats were forced to overhaul the bill in order to gain support from reluctant Democrat legislators. Gone, for now anyway, are requirements that gun owners register their so-called "assault weapons" with the state police, as well as turn in or destroy any lawfully possessed suppressors or "trigger activators."

However, the bill still contains language that would require Virginians to either turn over or destroy ammunition magazines deemed to be "high capacity." According to the current language of HB961, that means any Virginian possessing an ammunition magazine that can accept more than 12-rounds on January 1st, 2021 would be a felon.

"This gun ban will make millions of law-abiding Virginians felons overnight while doing nothing to decrease crime. That’s why a majority of Virginians oppose it," Mortensen said. "The fact is lawmakers delayed bringing up this bill so they could pander to Mike Bloomberg, their billionaire benefactor who will be in Richmond next week to headline a Democratic fundraiser to further enrich themselves. It is clear that House leaders would rather bow to out-of-state interests than listen to their constituents and fellow lawmakers."

Virginia Republican House Leader Todd Gilbert said the bill's passing was ill-advised since a similar bill Senate Democrats proposed is what prompted an overwhelming number of counties to declare themselves to be Second Amendment sanctuaries.