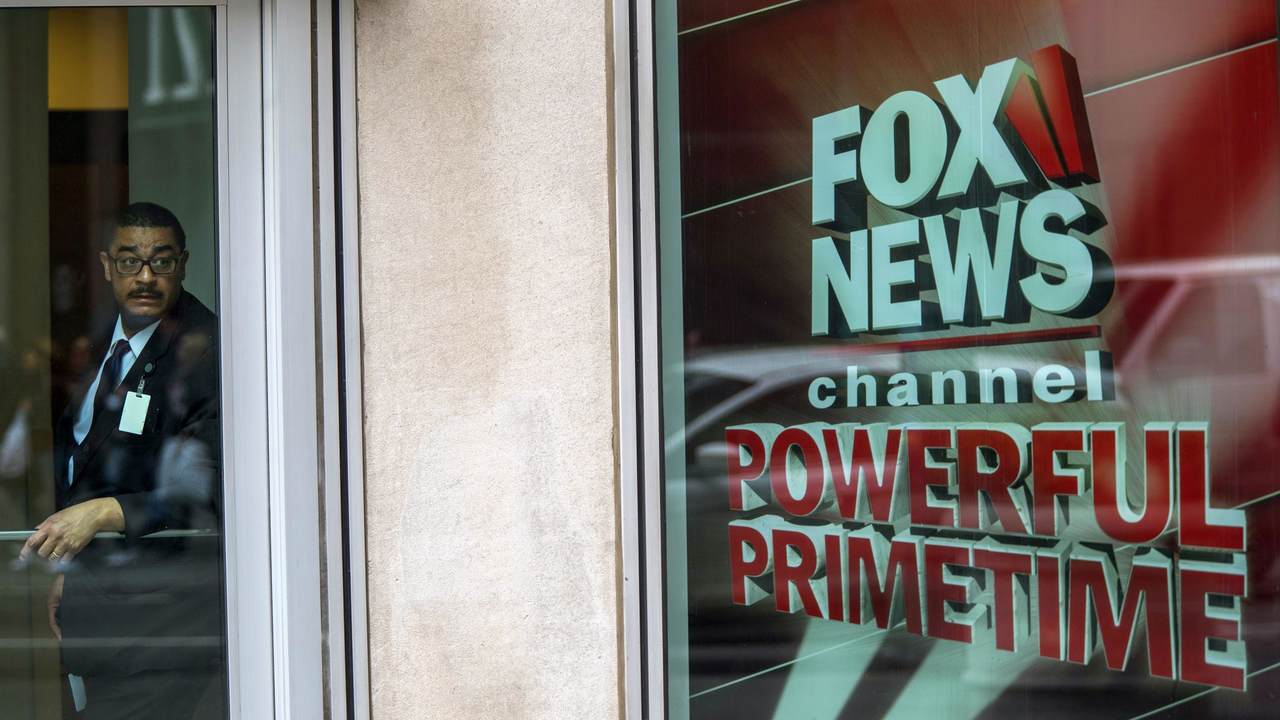 Fox News was the most-watched cable media network for 2019, beating out MSNBC and CNN, for the fourth year in a row and received its highest-rated year for primetime. Fox News is also in fifth place for primetime in all of television.

NBC came in first place for all of television with 5.2 million viewers, followed by CBS and ABC.

Fox News had nine programs out of the top fifteen shows for all of cable, which included "Hannity," "Tucker Carlson Tonight," "The Ingraham Angle," and "The Five." CNN does not have a show in the top fifteen, with "Cuomo Primetime" appearing in twenty-fourth place.

When it comes to special network events, such as airing special Congressional hearings or President Trump's rallies, Fox News consistently comes out on top of those as well.

"Once again, FOX News Channel’s team of leading journalists and opinion hosts have led the network to a record-breaking ratings year as the number one network in all of cable for the fourth consecutive year. FNC continues to exert its dominance in cable television as the country experiences what may be one of the most fervent news cycles in history and we are proud to provide our audience with news and opinion they can trust across a variety of programming," Fox News Media CEO Suzanne Scott and Fox News Media President and Executive Editor Jay Wallace said in a joint statement.