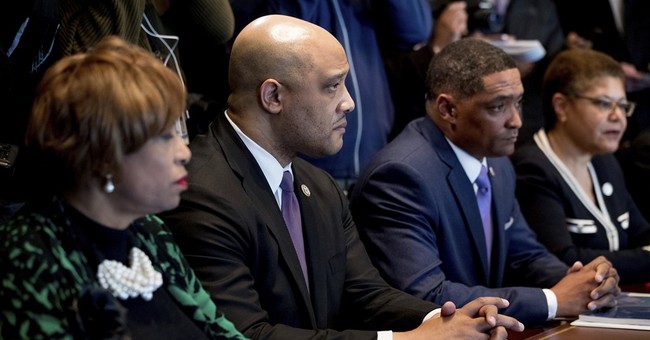 Rep. Brenda Lawrence (D-MI) made headlines Monday evening after she backed away from supporting impeaching President Trump and said she would rather support the House censuring him.

"I was an early supporter for impeachment in 2017. The House Intelligence Committee followed a very thorough process in holding hearings these past two weeks. The information they revealed confirmed that this President has abused the power of his office, therefore I continue to support impeachment," Lawrence said.

"However, I am very concerned about Senate Republicans and the fact that they would find this behavior by the President [acceptable]," she added.

Lawrence, who represents Michigan’s 14th District, originally stated on Sunday she did not see the "value" in moving forward with impeachment with the 2020 election drawing near.

"You can censure, you don’t have to remove the president," Lawrence said on the "No BS News Hour with Charlie LeDuff” podcast. "We are so close to an election. I will tell you, sitting here, knowing how divided this country is, I don’t see the value of kicking him out of office, but I do see the value of putting down a marker saying his behavior is not acceptable."

When Lawrence supported impeachment in June, she said the process must begin because, "Our democracy is bigger than Donald Trump, and we need to act."