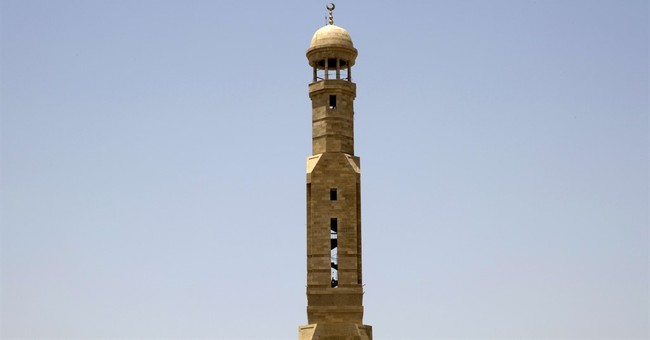 Palestinians are experiencing a drastic decrease in their water supply, causing some areas to go without water for as long as 40 days. Tens of thousands may not be able to access clean water.

Palestinian Prime Minister Rami Hamdallah said in a statement that Israel had intentionally cut off the West Bank’s water supply. The shutoff began on the first day of Ramadan, surprising residents of Palestinian towns, cities, and villages. According to Hamdallah, Israel controls 85 percent of Palestine’s water:

Israel wants to prevent Palestinians from leading a dignified life and uses its control over our water resources to this end. While illegal Israeli settlements enjoy uninterrupted water service, Palestinians are forced to spend great sums of money to buy water that is theirs in the first place.

When there is no water, there is no life. Another Israeli method for driving Palestinian farmers from their land. https://t.co/YyYv2DmTal

Hamdallah said nearly 200,000 Palestinians can’t access running water in the West Bank. He cited an Amnesty International report in his statement, which said water-seeking Palestinians are required to ask permission from Israeli officials before obtaining water.

Mekorot, Israel’s national water supplier, has denied taking away the Palestinians’ water. The company said it did reduce its water supply to Palestine, but this was in part because of limited facilities and a burst pipe. It said it had recently gained approval for a plan to build more water supply systems to meet the demand of the West Bank region.

Israel has been limiting water supplied to the West Bank since it began occupying Palestine in 1967. Because of the restricted supply, locals also buy water form trucks or collect it at natural springs.

The statement also mentioned an Al Haq human-rights group report that said Mekorot often limits – or even cuts in half – the water supply of Palestine during the summer months.