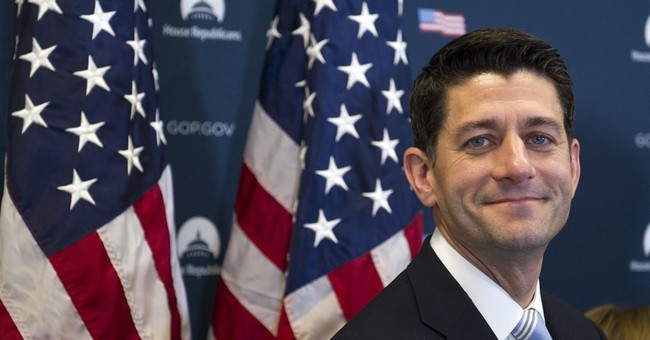 A lot of critics have said Congress doesn’t get anything done. While that may have been true when Obama and congressional Democrats stymied efforts at productive legislation in past years, that certainly hasn’t been the case since Republicans gained full control of Congress following the 2014 elections.

Speaker Ryan released an awesome video listing all the major accomplishments of the legislative body.

Some of the major legislative milestones include: the first major entitlement reform in decades, the first long-term highway bill in more than a decade, the biggest rewrite of education laws in 15 years, end of 40-year ban on exporting crude oil, FOIA reforms making government more transparent, a Defense spending bill giving troops the biggest pay raise in six years... and many, many other bills.

While there’s no doubt these achievements come at the hands of a Republican-controlled Congress, Speaker Ryan noted that the hard work this session is also thanks to Democrats who worked alongside his caucus. He ended with the quote: “Bipartisanship is not rare. It is just rarely noted.”

To be fair, it probably helped that Nancy Pelosi and Harry Reid lacked the majorities to block progress.