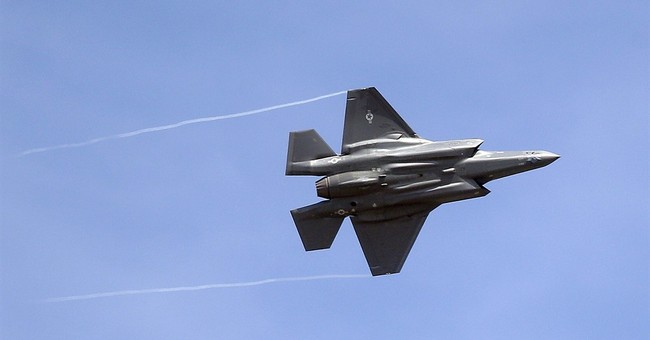 Rahmani became the first woman in her country to earn her wings three years ago. The 25-year-old fulfilled a lifelong dream in 2013 – it was a dream her father had also wanted to accomplish. Rahmani said she became a pilot to honor her father and to prove that Afghani women can do anything men can do.

"I always wanted to be a pilot," she said. "Being a pilot was my dad's dream."

Rahmani went on to fly more than 1,000 hours in the air fighting Islamic extremists in her country. She became a prized asset for her country’s military as much as she became a feminist symbol for Afghanistan’s women.

However, Islamic extremists do not take women’s rights well and her stature in the air force has forced her to plead for asylum in America.

"If she were to return to Afghanistan, she would be in fear of her safety," Motley, Rahmani’s lawyer, told CNN's "The Lead with Jake Tapper."

The female fighter has received death threats from insurgents and even condemnation from people in Afghanistan’s own government. Rahmani is not the only one subject to death threats – her family members have been forced to move several times in fear for their lives.

Rahmani has trained at several air bases within the United States and is hoping she can remain in the country.

Her asylum application is still pending.