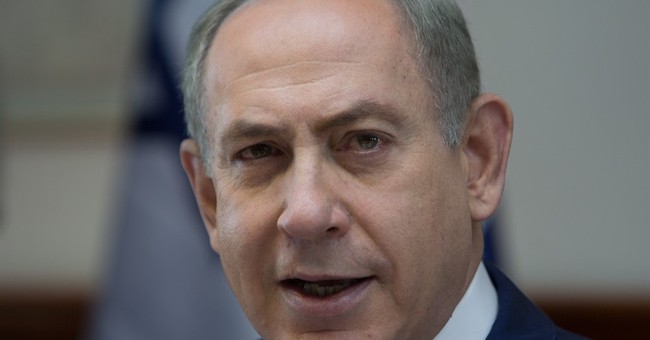 U.S.ambassador to Israel Dan Shapiro has been summoned following a U.N. vote condemning Israeli settlements on disputed land. Instead of voting against the measure, as the United States usually does when these resolutions continually come up, U.S. ambassador to the U.N. Samantha Power abstained – allowing the resolution to pass. While having no real effects, the resolution is a symbolic slap in the face to Israel. Netanyahu is not taking it lightly.

Israel also summoned the ambassadors to other Security Council member countries - including France, Russia, China, the United Kingdom, and others.

The summoning of key ambassadors is just the beginning of Netanyahu’s plan of action against the United Nations after the condemnation. A major tenet of his response will be a halting of funds to the international body.

Netanyahu has key American allies that share his frustration. Several Republican members of Congress have also called for the suspension of funds to the U.N. until the resolution is retracted.