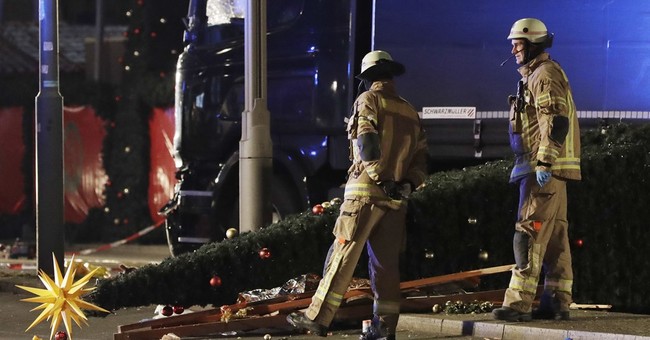 Tunisian authorities have arrested three men in connection to the attack on a Berlin Christmas market this week. One of the men arrested is the attacker’s newphew.

The unnamed relative to Anis Amri, the Berlin attacker, admitted to using an encrypted chat application to speak with his uncle. The names and identity of the other two men are not yet known, but reports cite their age to be between 18 and 27.

Anis Amri, 24, drove a vehicle through a market in Berlin, Germany, killing 12 and injuring many others. Amri was subsequently killed in a police shootout in Milan on Friday.

He had pledged allegiance to the Islamic State before his death.