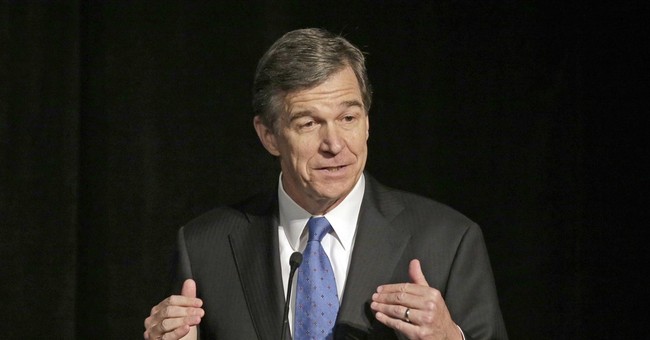 The special session was part of a deal made between state Republicans and the Democrat-controlled Charlotte City Council. Earlier this week, Charlotte’s city council repealed their own bathroom ordinance that had sparked North Carolina’s state government to pass the bathroom bill. The deal was Charlotte would repeal their ordinance and, in return, Republican leaders in North Carolina’s legislature would repeal of HB2.

The vote late Wednesday did not go as planned, however.

Repeal of HB2 proved unsuccessful after too much opposition from Republicans… and Democrats. At issue was a clause within the repeal bill. SB4, filed by Republican leadership, not only called for the repeal of HB2, but also enacted a moratorium on local governments from regulating bathroom accommodations for six months. The moratorium could be continually renewed – making it impossible for cities in North Carolina to enact their own anti-discrimination laws.

The opposition from Democrats who disliked the moratorium placed on local governments and Republicans who did not want HB2 repealed proved to be too much for leadership.

Regular session in North Carolina’s legislature will resume on January 11. Opponents of the bathroom law will surely go back to the drawing board then.