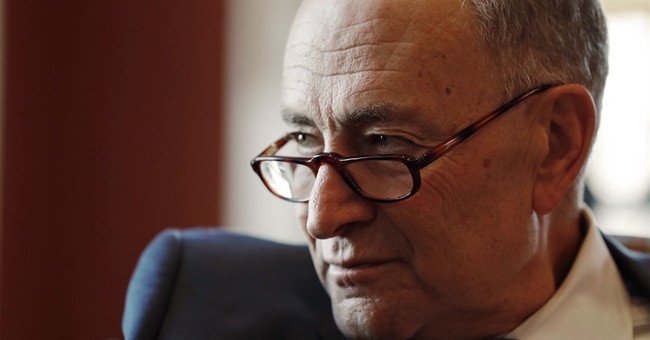 The holidays won’t be easy for many staffers who worked in the Senate Democratic Media Center. Incoming Minority Leader Chuck Schumer has decided to abruptly clean house in the video unit department in order to revamp Senate Democrats’ digital operation.

Some of the staffers let go had been working in the video operation for many years. POLITICO was able to obtain goodbye emails from two staffers who had worked in the Senate for 29 and 20 years.

"On Friday, December 16, 2016, my colleagues and I in the Senate Democratic Media Center were informed by the incoming Democratic Leaders office that our services were no longer needed," one fired Democratic staffer wrote in an email.

Chuck Schumer will be the leader of Senate Democrats in January. After a bruising loss in the 2016 election, he believes change is needed in messaging. He wants to change the whole video operation so Democrats can gain the edge in reaching voters. This will be a big change for a department that is usually just used by Democratic Senators to make videos for their constituents.

The New York Democrat has already hired a few new people. He wants the video team to be fully staffed by January in order to work on content during Trump’s cabinet confirmation hearings. He is hoping to develop more creative and sharper content to more engage viewers.

Schumer is within his right to fire employees, but critics can’t help but notice the timing of the staff change. It’s not usual for Capitol Hill staffers to be let go right before the holidays. Some are saying he is "blaming the messenger" for Democrat losses.