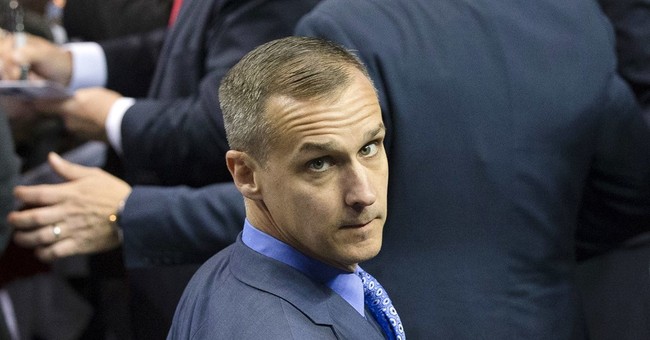 Trump’s original campaign manager, Corey Lewandowski, will not be landing the White House role he coveted most – senior advisor to the president. However, it may not matter in the end for the renegade political aide. Lewandowski is setting up a political consulting firm at 1717 Pennsylvania Avenue, just blocks away from the White House.

Lewandowski ended his short tenure at CNN after Donald Trump became the president-elect. Although he was pushed out as campaign manager, he remained close with Trump throughout the rest of the campaign. Lewandowski was hoping for a top slot in the incoming Trump administration.

Jared Kushner, Trump’s son in law, met with Lewandowski on Monday in New York City to discuss possible roles. Despite the meeting, sources within Trump’s inner circle say the former campaign manager won’t be getting the senior advisor position. They will, on the other hand, offer him several positions inside and outside the White House within the coming week.

But the offers may not matter now. Lewandowski is launching Avenue Strategies – a consulting firm close to the White House geographically and politically. He is launching the firm alongside Bill Bennett, an advisor to Trump during the campaign.

The website biographies of the two men boast their close relationship with the president-elect. The underline theme being – businesses with the firm equals close ties to the president of the United States.

Lewandowski may have not landed the position he really desired, but he should do just fine with this new business venture.