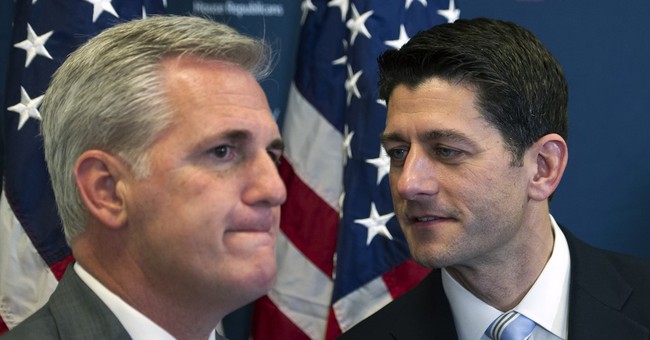 Senate Republicans and Democrats called for a bi-partisan investigation into possible Russian interference in the 2016 election after the CIA concluded their antics were meant to tip the scales for president-elect Donald Trump. On Sunday, a joint statement was made by Sen. Lindsey Graham, Sen. John McCain, and Democrats Chuck Schumer and Jack Reed.

“Recent reports of Russian interference in our election should alarm every American,” the group of four senators said in a statement Sunday morning. “Democrats and Republicans must work together, and across the jurisdictional lines of the Congress, to examine these recent incidents thoroughly and devise comprehensive solutions to deter and defend against further cyberattacks.”

“This cannot become a partisan issue. The stakes are too high for our country. We are committed to working in this bipartisan manner, and we will seek to unify our colleagues around the goal of investigating and stopping the grave threats that cyberattacks conducted by foreign governments pose to our national security,” the group added.

Sen. James Lankford (R) of Oklahoma and Kentucky Sen. Rand Paul (R) support the idea of inquiry into the matter. Republican Sen. Susan Collins of Maine is also open to an investigation.

This push for answers in the Senate is not exactly met with the same bi-partisan vigor in the House of Representatives - at least on the Republican aisle. While House minority leader Nancy Pelosi has been calling for an investigation not long after the November elections, her Republican counterparts have been more hesitant on the issue. In a statement to POLITICO Sunday, Speaker Ryan said he does not tolerate any “politicization” of intelligence matters, but he stopped short of calling for hearings.

"Speaker Ryan has said for months that foreign intervention in our elections is unacceptable,” AshLee Strong, a Ryan spokeswoman, said in a statement. “The speaker cannot comment on or characterize the content of classified briefings but he rejects any politicization of intelligence matters."

Neither House majority leader Kevin McCarthy nor majority whip Steve Scalise have been actively calling for hearings within the lower chamber to the same degree senators McCain or Graham have. The two GOP senators have been more harsh critics of the president-elect since early into the election.

It seems if a congressional probe into Russian meddling of the U.S. election takes place it will mostly likely only happen in the Senate.

For his part, president-elect Donald Trump has called suggestions that the Russians tipped the scales for him ridiculous and statements suggesting so are meant to undermine his election victory. Trump said the CIA findings come from the same people who said Saddam Hussein had weapons of mass destruction.