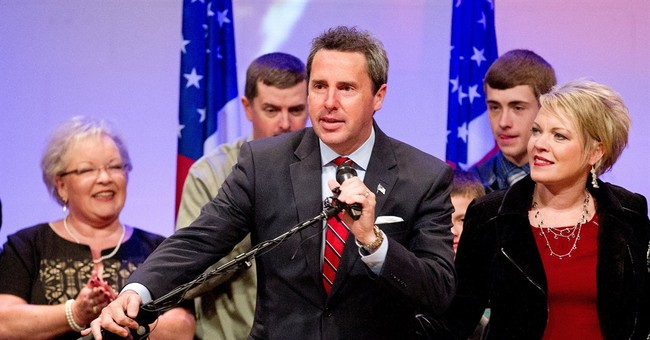 Representative Mark Walker (R-NC) has emerged victorious in his bid to become the next chair of the Republican Study Committee. Interestingly, the freshman congressman beat out three-term representative Andy Harris (R-MD) for the coveted position.

The Republican Study Committee is the House GOP’s largest caucus and is considered more right-leaning than the rest of the Republican body (Freedom Caucus not included). The RSC is regarded as highly influential in the lower chamber. Walker will enjoy the luxury of heading the RSC in a congressional session where the Republican Party controls the House, Senate and White House – opening the window for the North Carolina Republican to bear lots of influence.

“Anytime that you have a chance to run for something and lead your peers, your colleagues, it’s very humbling… We’re ready to jump in and work hard. We have a historic moment with President-elect Donald Trump and Vice President-[elect] Mike Pence, along with our Senate and House, to really do some things for the American people,” Walker told reporters after his win.

Walker stated that their agenda moving forward will be a full repeal of Obamacare, tax reform and protecting religious liberties.

While regarded as a conservative caucus, the RSC has at times butted heads with Republican leadership. However, the smaller (and more strident) Freedom Caucus has been the most vocal in bucking GOP leaders.