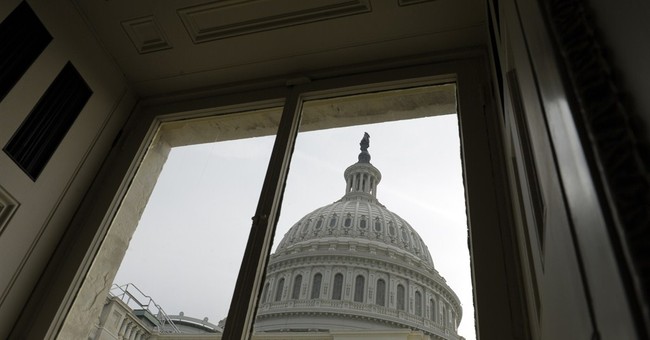 With only two days before a potential government shutdown, lawmakers in the House and Senate rushed through a compromise bill to keep the federal government funded until the end of the year. The final vote was made in the House chamber Wednesday evening by a vote of 342 to 85. Seventy five Republicans and ten Democrats opposed the resolution.

Speaker Paul Ryan and Minority Leader Nancy Pelosi headed the back-and-forth effort in reaching a final compromise. The issue at hand was funding for Flint, Michigan regarding their lead poising crisis. Democrats wanted aid to Flint included in the bill, but GOP members said the funding was already available.

In the end, Democrats agreed to the measure after Republicans allowed a budget rule to be waived and allow $170 million in aid to Flint via a separate water resources bill.

The funding bill includes $1.1 billion to combat the spread of the Zika virus and aid to flood-stricken areas in Louisiana, West Virginia, and Maryland.

The passage of the funding bill also signals the beginning of a break for Congress. Members will swiftly return to their districts to campaign and will return to Capitol Hill on November 14.