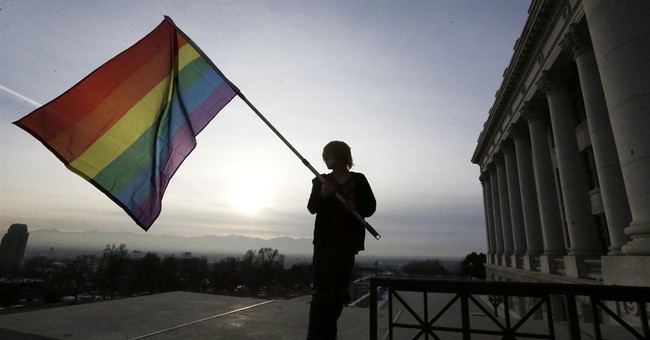 As Colorado considers allowing gay marriage, a new study has come out touting one major benefit for the state if they do. The study from UCLA’s Williams Institute found that allowing gay marriage could add as much as $50 million to Colorado’s economy over a three year period of time.

Not only would more money be spent on the wedding industry itself, but out of town guests will be contributing to tourism. The authors of the study state,

“If the State of Colorado grants same-sex couples the right to marry, we predict that the State will see a surge in spending related to weddings by same-sex couples who currently reside in Colorado, as well as an increase in tourism spending by wedding guests from other states,” the report concludes. “This increase in spending would benefit Colorado’s wedding and tourism-related businesses and would generate additional tax revenue for state and local coffers.”

Colorado currently offers civil unions to gay couples who want all the benefits of a married couple, except for the title. According to Colorado census data, there are over 12,000 same-sex couples in the state. Based on data from other states, it can be assumed that nearly half of those couples would wed within the first 3 years of legalizing same-sex marriage.

The study estimates that spending on the wedding industry itself would amount to roughly $40 million, and guest spending in the area would add the extra $10 million to get to their estimate of $50 million in the first three years.

The study concludes that marriage equality is not necessarily all about religious beliefs of what’s right and wrong, but that allowing gay couples to marry could actually be extremely economically beneficial for states.