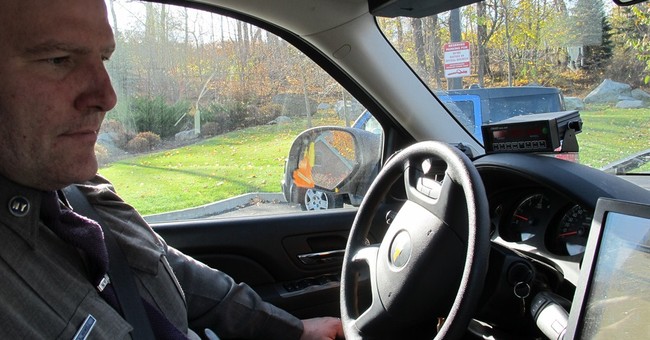 Earlier today, Massachusetts State troopers found 1,250 bags of heroin labeled with “Obamacare” during a traffic stop in Hatfield, MA. I guess this isn’t exactly what the White House was looking for when they wanted to increase Obamacare recognition!

According to the state police, most times when sealed bags of heroin are found, they are labeled with different markers in order to differentiate between the various strains of the drug. Apparently this is not something new to police. Since Obama’s election in 2008, many drugs have been branded with the president’s name.

“The Commander-in-Chief’s name and face has been slapped on a wide variety of contraband products including ecstasy pills, LSD tabs, heroin baggies and a popular strain of medical marijuana,” according to the report, including 26 different types of Ecstasy pills alone.

Huh!? I mean the White House did say they needed to work on their PR strategy for the new health care law…I just don’t think this was what they were looking for!

Make sure to check out the picture on Politico!