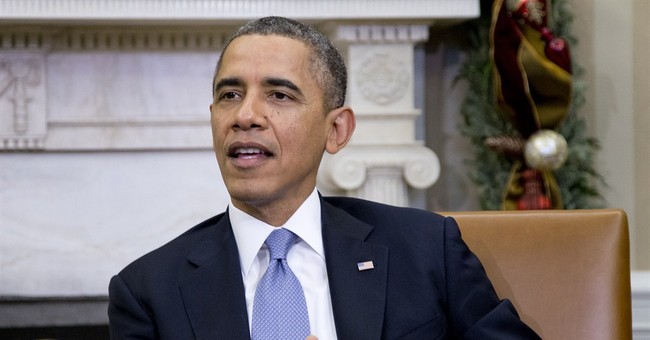 A new Fox News poll finds that one in every 10 people who voted for Obama now regret that choice. One can’t help but wonder what it is that has changed these peoples’ minds. Is it one of the many scandals, the disastrous Obamacare rollout, or the many lies he has told the American people?

We know Obama’s most recent approval rating was at a mere 41% with another 53% disapproving of his job as president. Many have now changed their tune about the president and it looks like this is going to have a negative impact on his legacy.

Between the Obamacare law, the botched rollout of Healthcare.gov and the Iran negotiations, many are looking down upon Obama’s administration. Only 6 percent of Mitt Romney voters regret their vote. Perhaps if in the right areas, this could have changed the outcome of the election. Hopefully this will help many Americans think twice about who they are voting for in 2016.