Bobby Jindal has Started a Nonprofit to Change Party Image 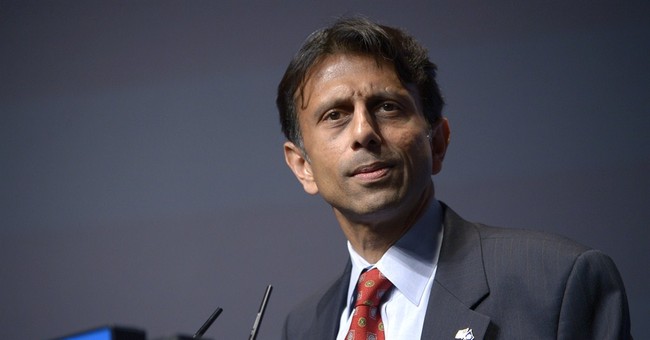 Governor Bobby Jindal of Louisiana announced on Thursday that he is creating a policy-focused nonprofit to help reshape the Republican Party image. He no longer wants America to see the GOP as “the party of no”.

The group, which will be called “America Next,” will produce detailed proposals for how conservatives can improve health care, education and energy policies. The nonprofit will be filed as a 501(c)(4) and will allow for the governor to round out his image as an intellectual in many republican circles.

Governor Jindal is seriously looking at a run for president in 2016 and this will definitely help him gauge the field for his type of politics. In an interview with Politico, Governor Jindal complained that the GOP has focused too much on criticizing President Obama and not giving an alternative to his policies. Mr. Jindal says this was a major issue for Mitt Romney’s campaign in 2012.

Jindal said Obamacare needs to be repealed, for example, but a replacement needs to ensure people with preexisting conditions get coverage.

“There’s a void, and there’s an opportunity to offer specific conservative ideas on the most important issues of the day,” he said.

This actually seems like it could not only be a politically smart move for the governor, but it could also really help the party define itself. After a two week battle over the government shutdown and efforts to defund Obamacare, this new group may have something here. Hopefully some new brainstorming will help potential victories in both 2014 and 2016.