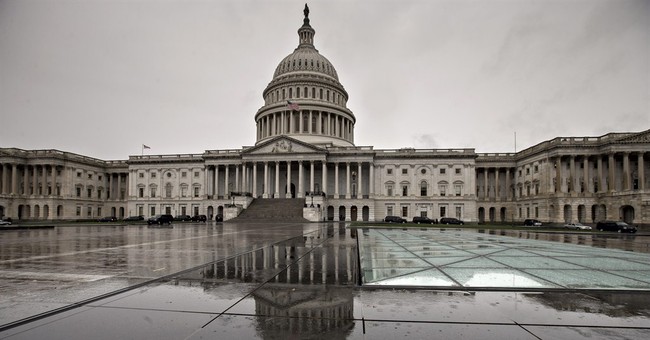 With the recent government shutdown it’s no surprise that many Americans are dissatisfied with the government. But in a recent poll from Gallup, it seems clear that the disapproval has reached a new level.

It is well known that the American government is based in a two-party system, but it now it looks like many are not so sure that is the best way to go. 60 percent of Americans now say they would support the formation of the third party. Democrats and Republicans are no longer cutting it. Since Gallup began asking this question 10 years ago, this is the highest percentage they have measured. Only 26 percent believe the two major parties are accurately representing their constituents.

Since the shutdown began we saw a rise in negative opinions of the parties, so it is no surprise that when given the option of a third party, many Americans are willing to look into that option. And this is not even a party specific finding. Both Democrats and Republicans are equally likely to see a third party as a good alternative; however, independents are much more likely to think a third party is necessary.

Clearly the dissatisfaction over the government shutdown is affecting several different areas of the American political spectrum. Perhaps this would be a good choice in order to avoid this kind of situation happening again in the future.