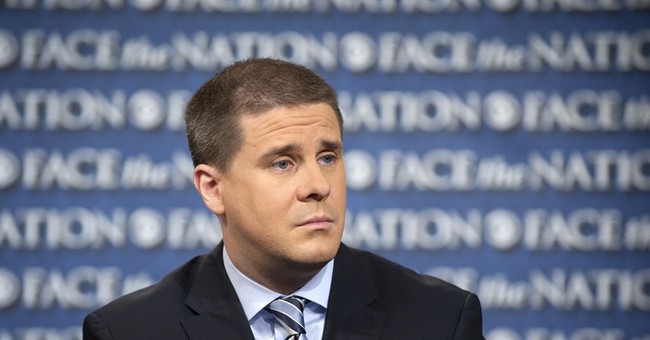 Dan Pfeiffer, a White House Senior advisor, attempted to defend the Obama administration’s handling of the IRS scandal on today’s Face the Nation. Pfeiffer claimed it wasn’t a ‘real’ scandal and said, “What would be an actual real scandal in Washington would be if the president had been involved or had interfered in an IRS investigation”.

He explained that the White House followed a cardinal rule of operations by not interfering with a private investigation.

As we all remember from last week, the White House and President Obama claimed they knew nothing of the investigation into the IRS targeting tea party groups until recently.

Pfeiffer said the White House is remaining focused and will not going to let Republicans "drag Washington into a swamp of partisan fishing expeditions, trumped up hearings and false allegations."

The problem that Mr. Pfeiffer and the rest of the White House staff seems to forget is that this is not solely a partisan issue. Yes the groups that were targeted were supporting the opposition party, but this is something that could happen to anyone that doesn’t agree with the President and his politics. The fact that a national government organization could have this much influence to try and quiet opposition, is scary for anyone.

And once again, we see White House spokespeople out in front of the reporters trying to cover the President’s tracks. It seems that they are trying to pretend this is not a major problem. The President may not have known what was going on at the time, but there is a time and place when a boss needs to take blame for what their employees did. It’s time Mr. President.